The Extraordinary Struggle to be Heard.

Any author will tell you that writing a book can be hard work, but it's as nothing compared to the difficulty in getting anyone to notice that you've done it. Breaking through that "noise barrier" - which is millions of other humans with equally valid reasons why you should pay attention to their stuff - is nigh on impossible. I spend a fair amount of time apologising to authors, publishers, agents, etc that I can't read FANTASY BOOK 475. They want me to because they believe I will be able to attract attention to it if I like it. A cover blurb's a nice thing to have, but it's just one of those many sparks you need to shower your tinder with in the hope that one of them will catch.
George RR Martin has a thousand times my clout (literally 1000x, no hyperbole here) and his glowing recommendation on the front of a book in no way guarantees it will fly. The Dinosaur Lords bears the legend, "It's like a cross between Game of Thrones and Jurassic Park!" from GRRM himself, and has not had runaway success. My own One Word Kill basks in the glow of "I enjoyed the heck out of it. Mark is an excellent writer!" from GRRM (in the Amazon listing - it came too late for the cover), and yet is not a New York Times bestseller.
The stars have to align. I gave a push to Senlin Ascends that I believe did help it on its way to much greater acclaim. But my love for Master Assassins was not able to repeat the feat, despite my many exhortations on the book's behalf.
There is, however, an enduring and massive overestimation of the impact of my approval among many hopeful new authors. Let me put forward this example in all its statistical glory in an attempt to bring us back to reality.
I'm a fairly popular author. People pay MONEY to read my books. Enough so that I can live off the proceeds. You would think this would mean that, when I offer my writing for free, people would jump on it. At least some of them. I've sold nearly two million books and must have hundreds of thousands of readers. So how many do you think would try on my recommendation not somebody they've never heard of but me: Marky?
On Wattpad I've been putting out chapters of a book I started writing called Jacob's Ladder. I think it's good. I've been alerting the 9,830 people who follow/friend me on Facebook to each chapter as it's posted. I've also been posting about them to the 7,506 members of the Grimdark Fiction Readers & Writers group on Facebook where I'm reasonably popular. 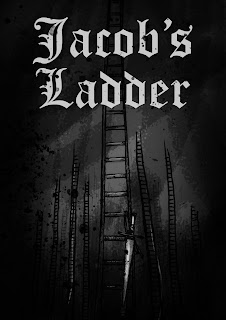 I also have 2,815 followers on Wattpad itself who get alerts when I post the chapters. And I've tweeted about each chapter to my 28,600 followers on Twitter. And I've blogged on Goodreads about it where I have 48,029 followers.
I posted chapter 5 two days ago and it's had 21 views (which are not necessarily reads) at least one of which was me.
All of which I throw out there to demonstrate how ridiculously hard it is to be heard and to have that audience act.
Now, new authors, consider how much of an impact the weeks this slow reader spends reading your book will have on your sales when condensed into a line on the cover...
None of this is to say that I won't read as many fantasy books as I'm able, and that I won't blurb the ones I like. I will, can, and do. It's just to say that it's really not likely to make more than a whisker of difference so that "my life is in your hands" vibe that sometimes echoes through read requests is really misplaced. Your book needs to be crack. It needs to be eye-heroin. But that's just the entry price - beyond that it needs the stars to align, it needs luck, it needs lighting to strike seven times in the same damn spot. It needs, the magic that nobody understands and might just be random chaos, the magic that decides which good books fly and which sink. I am not that magic.
Join my 3-emails-a-year newsletter.  #Prizes #FreeContent

I made recent post to encourage people to read my latest book, since my next one is due out in April. 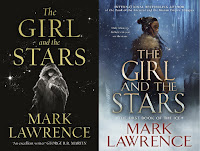 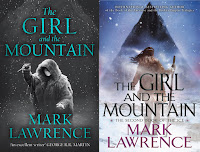 One reply, ending with winking smiley, said "Since George RR Martin let me down I don't read books until the series is finished."

To which I replied:

With respect, this is not an approach based on reasonable evidence and punishes the majority for what has happened to two very famous outliers. I've produced at least one book a year for 11 years (four in 2019), and every trilogy I've had published has been completed before the first book came out. With two notable exceptions it is extremely hard to point to any trilogies and series where the author has not produced the books at regular and reasonable intervals. /rant

Now, it is of course the right of any person to buy/borrow and read books whenever they want. I am hardly going to rail against people who buy my trilogy once it's all out. They are far far more helpful to me that people who don't buy it at all, and I'm very grateful for their custom. I, myself, am a regular participant in binge culture. There's so much TV out there these days that many series I come to are already complete and I watch the lot in a relatively short space of time. I came late to Breaking Bad and watched all 5 seasons in a couple of months.

My only point here is this - we have in that comment a person who was previously prepared to start a series and wait the typical year or two between books. Because of their experience with one series (something that happens with very few authors) they have become a person who isn't prepared to wait at all.

Why is this important? Two main reasons that break up into various sub-reasons. The first relates to the author, the second to the reader themselves. 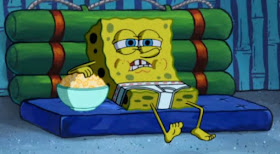 1. It's very important for an author that the first book in their series sells well. The chatter around it, both the online and water-cooler sort, draws in more readers. To use pandemic parlance, it helps get R>1. It is very common in translated series, and becoming worryingly common in UK/US series, that if book 1 sells poorly then book 2 is cancelled. There's so much choice out there and the conversation moves on so swiftly that sleeper hits are becoming less and less likely. If a book sinks nobody dives the wreck. This issue particularly affects new authors who might have been the one to rock your reading world for years to come.

2. As above, the series may get cancelled. The reader might shrug and say that it can't have been very good then. But that's not how book sales work. Being good is necessary but not sufficient. And it might have been a trilogy from an author you love. You might have been looking forward to reading it. But not buying in on book 1 helped sink it so you'll never get to read it.

Additionally, as a reader I (and I'm sure many others) build a relationship with books and characters. Significant acres of the landscape of my imagination are given over to good times had with books. I am not convinced that those relationships would be so "deep and meaningful" if instead of being fed over the course of years, with time for things to settle and be mulled over, and time to anticipate more, they were replaced by a swift "wham, bang, thankyou, ma'am" as I devoured the series in the days or weeks it took me to binge.

So, to reiterate: All authors are grateful for sales at any point. But if you let the rare experience of having to wait many years tip you over into binge culture, then I'm just letting you know that it's an almost entirely unfounded fear that does significant damage to authors and even, potentially to you, albeit far less damage than not reading them at all!

In the same "sorry not sorry" spirit evidenced by the 7.4%
Imagine a cordon blue chef prepares a fine meal for you at the height of their powers. You sit down to dine ... tuck in your napkin ... and then, for some reason known only to yourself, begin to cram the food up your bum... That, my friends, is how this author feels about anyone who doesn't read the book in the order indicated by the page numbers.
join my 3-emails-a-year newsletter #Prizes #FreeContent
Mark Lawrence at 02:54 4 comments:
Share 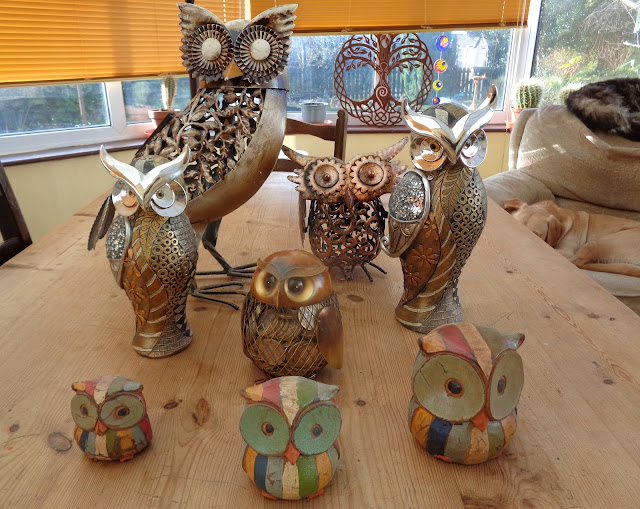 For no particular reason here's a graph showing how many ratings on Amazon each of my books currently has. These numbers don't seem strongly linked to numbers of sales. The Impossible Times series, which is published by Amazon and promoted on the platform, certainly has a disproportionately high level.

Clearly the length of time a book has been out is a significant factor too - The Girl And The Stars (for example) has not yet been released in paperback. 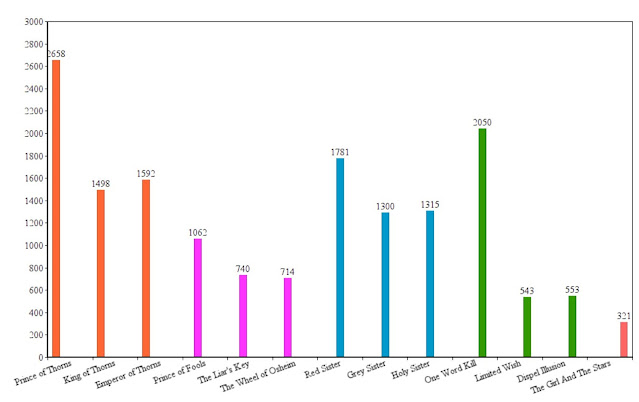