I have spent more money than I am going to admit here on Magic cards. I started playing back in the early to mid 90s, then took it up again in the 2000s when ebay would deliver big boxes of second hand cards to my door...

Anyway, I've given it up because I've got nobody to play against, but I was still very pleased to see that someone had created cards for Brothers Jorg, Makin, and Rike. 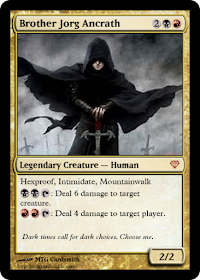 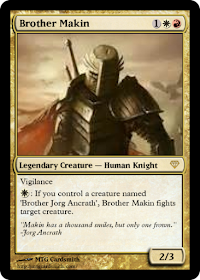 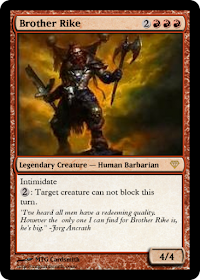 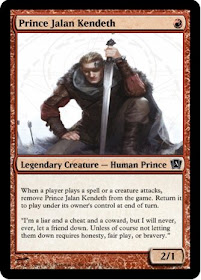 This last card I think predates the book and the name is coincidental, but it's cool even so!

If they did an expansion based on fantasy characters from books I might well jump back in!

I've found there are some great (fake) Lord of the Rings MTG cards online. Feel free to send me any good examples of fantasy book cards. 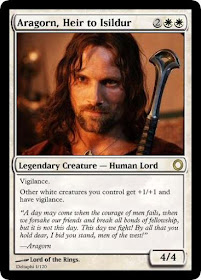