Best book of the (new) trilogy? 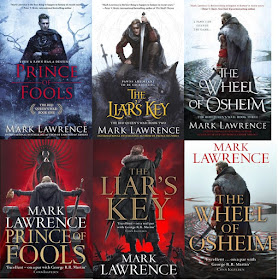 I ran a poll in which you can still vote.

With 171 votes in the split is remarkably even!

It's not that readers don't have strong opinions. I see individuals saying book X was great but book Y was terrible. Or claiming that the trilogy starts off strong/weak and then heads rapidly down/up hill. But clearly all these preferences are scattered around the compass to such a degree that they balance themselves out.


A result that's in stark contrast to the polls for The Broken Empire trilogy where a distinct favourite emerged.

In the case of the Broken Empire it seems that as the books fade into memory preferences harden. So maybe a clear favourite will emerge from the Red Queen's War books with time. 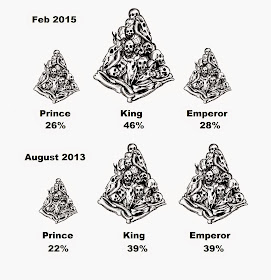