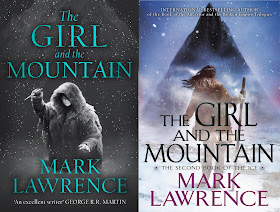 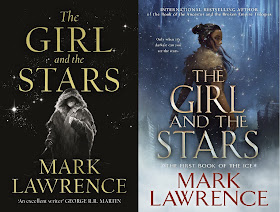 I never really expected Prince of Thorns to get 1,000 ratings on Goodreads - though to be fair, the site was far less popular in 2011 and getting 1,000 ratings was considerably more difficult than it is now. I was surprised to reach 10,000. To reach 100,000 is amazing. I remember reading my contract back in 2010 (well, skimming it) and seeing that after 100,000 sales in paperback slightly more generous royalty rates kicked in. I recall snorting at that and thinking "as if". But here we are!
I really don't think 1,000,000 ratings is on the cards, but I'm very pleased and amazed to have reached this milestone.
We're closing in on Prince of Thorns' 10th anniversary (in August), and plan are afoot for Grim Oak Press to produce a 10th anniversary limited edition - one of their super high quality volumes, signed, numbered, with internal art by the original cover artist Jason Chan. Jason is also doing a new cover in the style of the original but different. The plan is to have a special edition for each book of the trilogy on its 10th anniversary.
This is a sketch Jason produced while considering the cover, and taking reader feedback onboard he's going to work it up into a full cover. 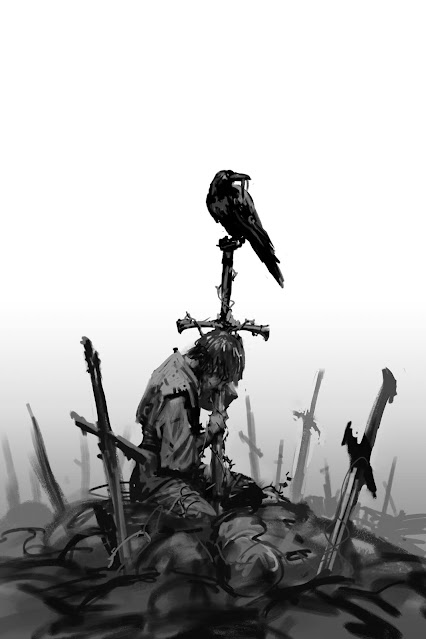 I'm writing this blog post from the Children's Hospital where I'm staying with my daughter Celyn who has sepsis for the 3rd time during the pandemic. It seem appropriate for a Prince of Thorns milestone given that a significant portion of it was written while I was in various hospitals with Celyn. 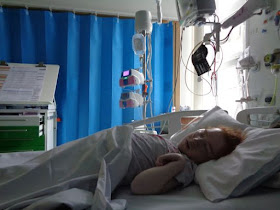 All of which is to say that you can never tell what's going to happen next. Milestones come and go. They're fun opportunities to look back and see what a strange and meandering path we've plotted. I think though that I've done enough of this sequence. Perhaps if the book ever reaches 200,000 ratings we can check in again.
Join my 3-emails-a-year newsletter #Prizes #FreeContent