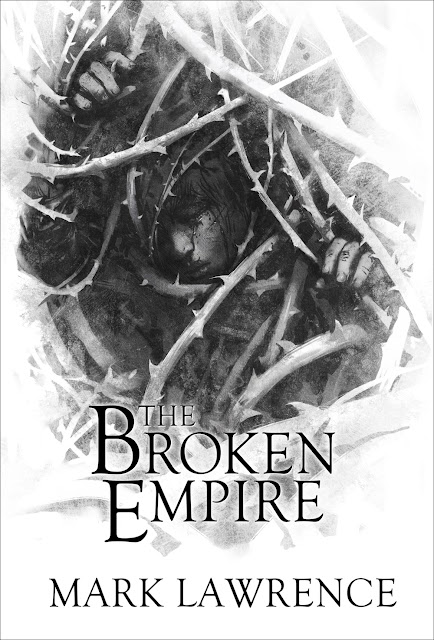 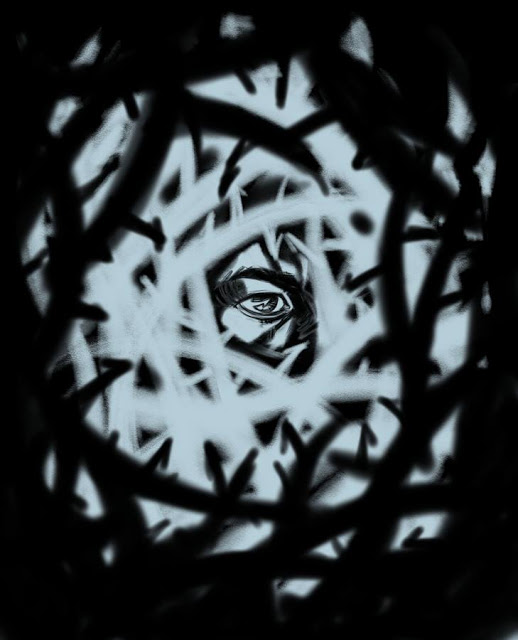 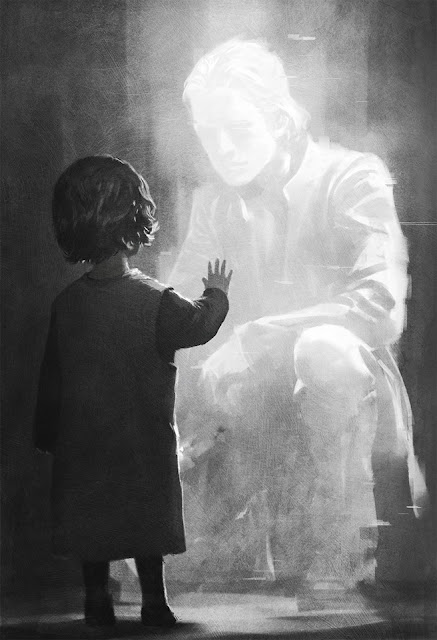 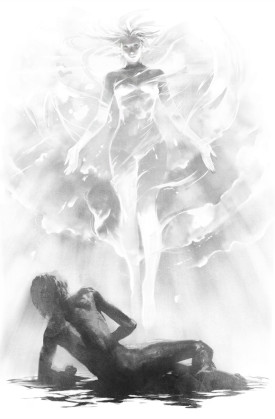 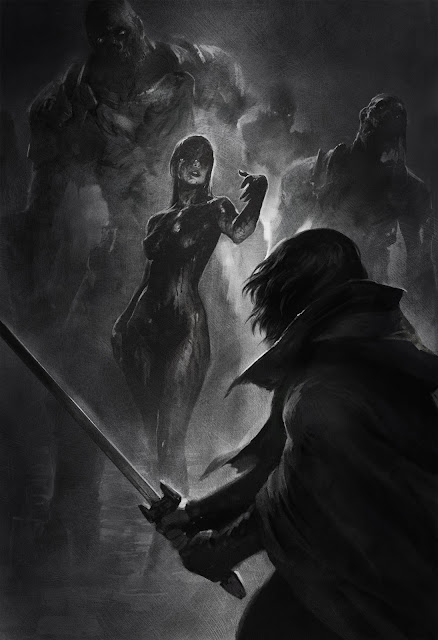 Posted by Mark Lawrence at 04:17 No comments: 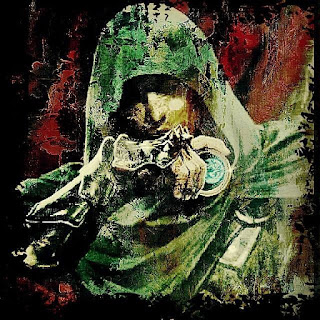 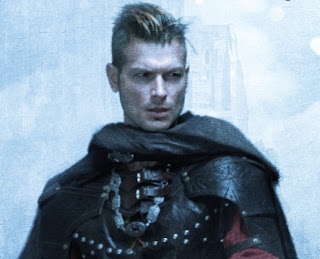 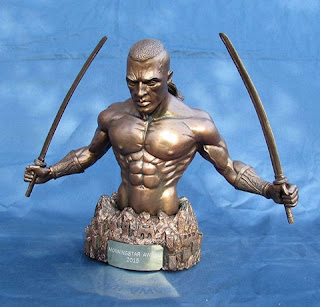