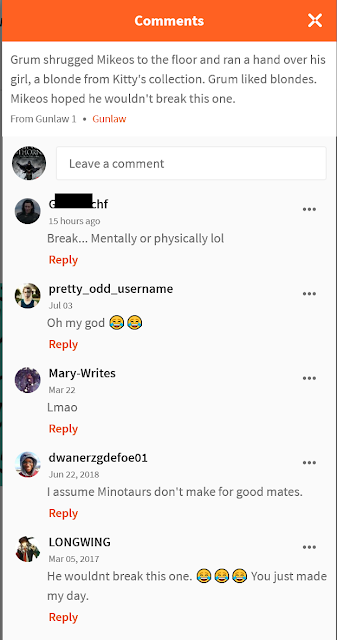 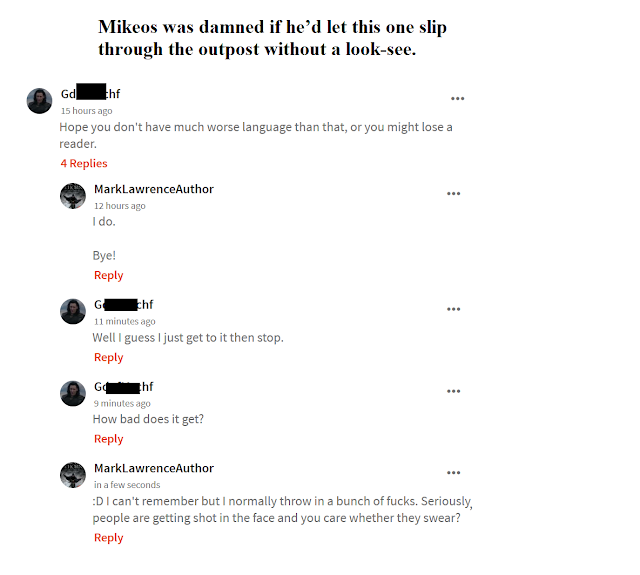 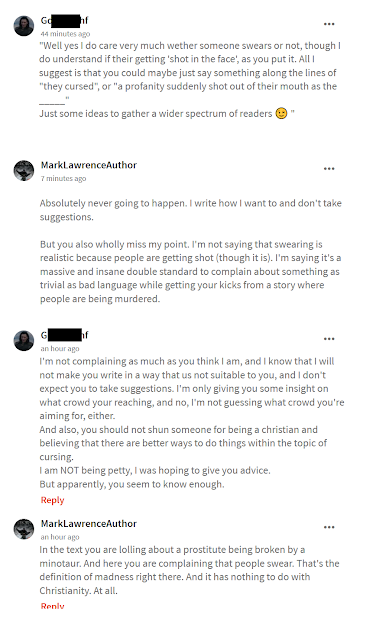 The further you are from something the smaller it gets until at last you can cover it with an outstretched hand and then a thumb and then finally not see it at all.

The further I get from the Broken Empire trilogy the smaller my description of it gets. Currently I'm at the thumb. Small doesn't mean inaccurate. There's a clarity in condensing.

Imagine how you would describe what The Broken Empire is about.

It's about the anger he feels.

It's not about where it comes from, it's just about that raw, broken anger. What it does to him, how it feels, how he fights it, how he uses it, and where it goes in the end.
Posted by Mark Lawrence at 14:30 2 comments: 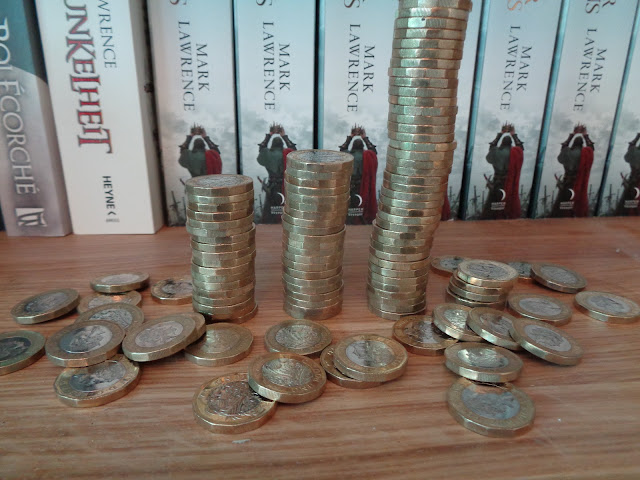 A writer friend recently told me that they had been offered $1800 to write a 30,000 word novella for a successful franchise of books. That's a one-off payment, no royalties.

A fantasy book can vary in length but let's call 120,000 words typical.

It's not possible to survive on $7,200 a year in a first world country.

$1,800 for 30K words is 6 cents a word. The better paying fantasy magazines pay 10 cents a word. Nobody suggests that a living can be made from writing short stories for them - even if placing every short story you wrote was a given rather than a gamble at fairly long odds.

The men and women who work at the publisher who offered my chum what is effectively an annualised salary of $7,200 all have jobs that pay well above the minimum wage. They can cover their mortgage and food bills, run a car etc. In the US they will have health insurance.

So, why pay so little? The person commissioning the writers will point to this:

There are, they will note, hundreds of other writers who will say yes if you say no. Toward the end of the virtual queue at their desk are people who will actually write the novella for nothing just so they can say they've been published and point to a book with their name on it. Right at the end of it there are probably people who would PAY THEM for the chance.

It has to be noted at this point that if the publishers also had a hole they wanted dug in the carpark outside their office then at certain points in the economic cycle they could assemble a similar real queue of itinerant workers and walk down that offering lower and lower wages until they got a refusal, then go back to the one before.

Of course, we have labour laws to prevent that kind of exploitation. Specifically the minimum wage.


The flipside of this coin is that lots of people like writing, whereas rather few people like digging holes. So this over-supply of talented labour combined with the enthusiasm for the work creates a situation where people are earning $2 an hour writing novellas for companies that make millions and pay their regular staff a living wage.

With that comparison it seems reasonable. You're gambling your time against the chance of making it BIG.

But I'll return to this business of franchise writing. Here you really are more like a regular worker. The publisher owns the IP, you will get zero or minimal royalties, and so there's no breaking big. The novella my friend could have written might have sold a million - he would still just have his $1,800. At what point is it just exploitation with the illusionary carrot of "exposure" dangled before the writer? At what point should they get paid a decent weekly or monthly salary for the agreed period?


I've no answers really. I wrote for fun chasing $10 and $50 a story in magazines (and not getting that many hits). And now I write for a living and make a decent amount of money. It's that middle ground - which thankfully I was lucky enough to vault over - where writers devote a serious amount of time and effort for very meagre returns, that prompted this blog post. If nothing else it lets readers know what's going on under the hood.

A map for The Girl And The Stars!

To ramp up the already sky-high expectations for The Girl And The Stars, First Book of the Ice, I thought I'd share the map with you.

It's mostly ice, admittedly, but if you look +really+ hard you can just make out areas of snow. 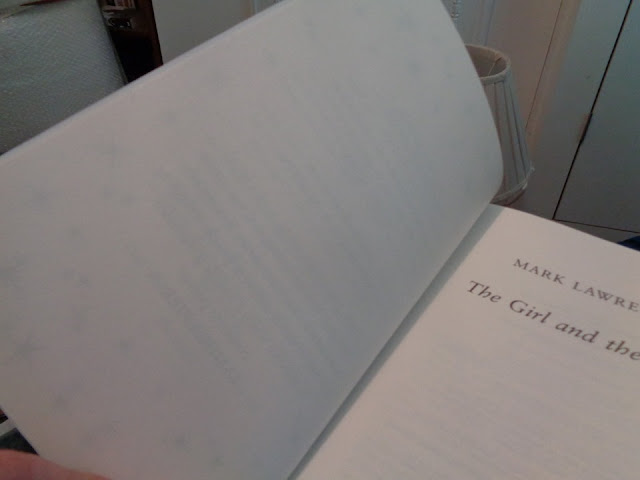 This series of satellite images of Greenland may help appreciate the finer points of the map. 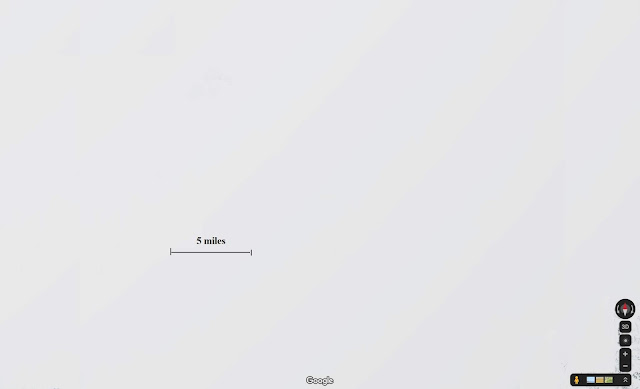 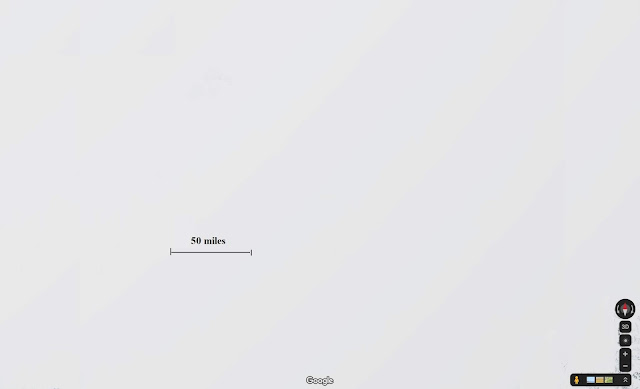 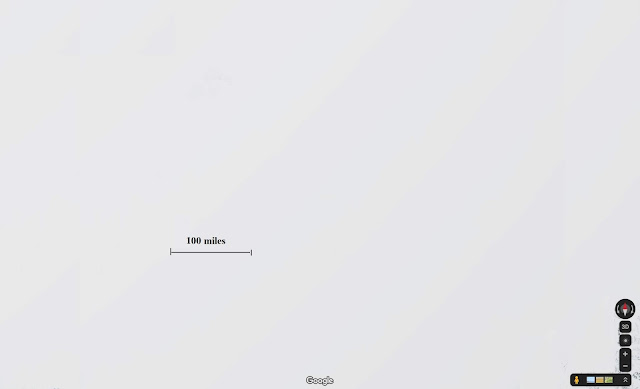 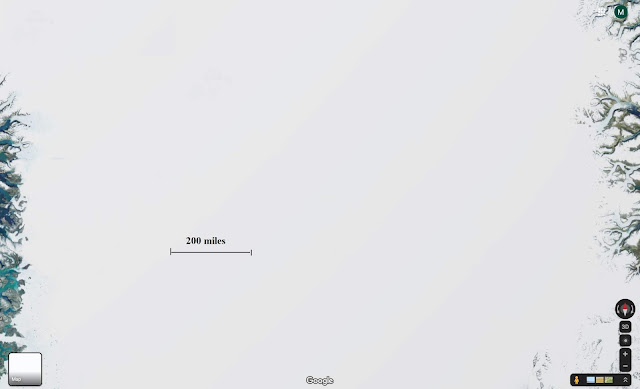 And for the dedicated reader I propose to offer framed copies. 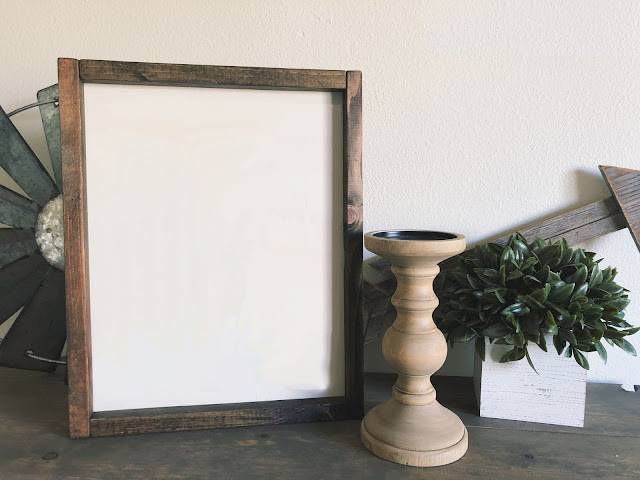 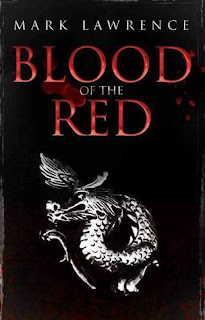 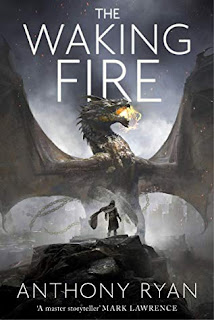