The SPFBO is making big waves! 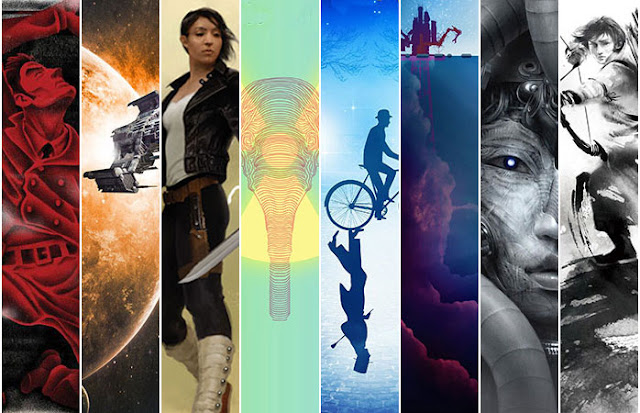 Yesterday they published their list of the best SFF books of the year so far.

I was very pleased to see Grey Sister among the 25 books listed. Red Sister was on last year's list too, hoorah!

It's no small thing when you consider that there are around a thousand books published (traditionally) in the US each day, and that a decent percentage of these will be SFF titles.

It was also great to see Master Assassins on the list. An excellent book.

But, the real eyeopener here was that on this list of 25 SFF books, selected by the biggest bookshop chain in the English speaking world to represent the best offerings over the last 6 months, were TWO books that broke big directly as a result of their involvement in the SPFBO!

Senlin Ascends and The Grey Bastards were both on the list.

Think about that for a moment. Nearly 10% of the biggest English speaking bookshop chain's list of best SFF books came from our little contest.

That, it seems to me, is pretty awesome.

It could even represent a sea change of sorts where the SPFBO is truly a major channel in bringing excellence from the ocean of self-published talent to the attention of the wider world.

A testament to the hard work of the many blogs and reviewers who have put so much effort into making the contest succeed. 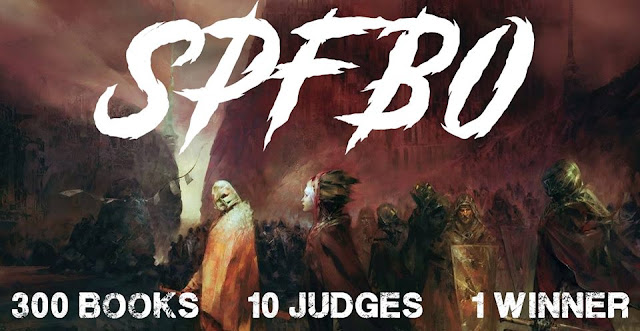 Here is how this year's SPFBO blogs break down, gender-wise.

Over all we have 38 reviewers involved.

6 of the blogs are majority female.
4 majority male.

This is fairly representative of previous years.

join my 3-emails-a-year newsletter #Prizes #FreeContent
Posted by Mark Lawrence at 04:33 No comments:

Yes, that time has come again. Following Where Loyalties Lies' defeat of 299 other fantasy books in SPFBO 2017, it remained only for me to commission the fabled craftspeople of somewhere with low labour costs to fashion the third SPFBO Selfie Stick award.

This exquisite award, carved by hand from finest polymer resin has no association whatsoever with any wizarding school. So shut up. 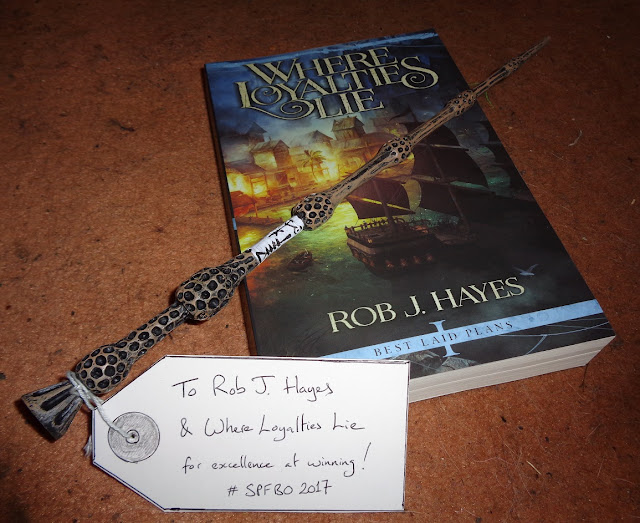 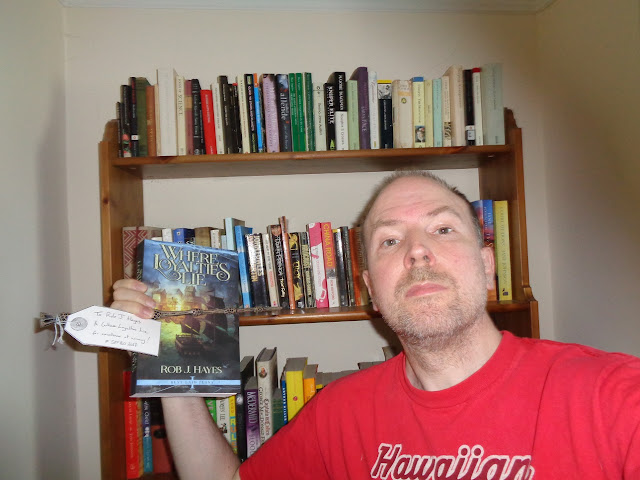 Posted by Mark Lawrence at 10:29 No comments:

Phase 1 is finished. Follow the finalists' progress on the final scoreboard.

Read more about the SPFBO here.


In phase 1 the ten blogs each select 1 finalist from the batches of 30 books they have been given.

The allocations will be listed below as they are agreed.


Here's a wordle made from all the titles. It seems dragons are popular this year! 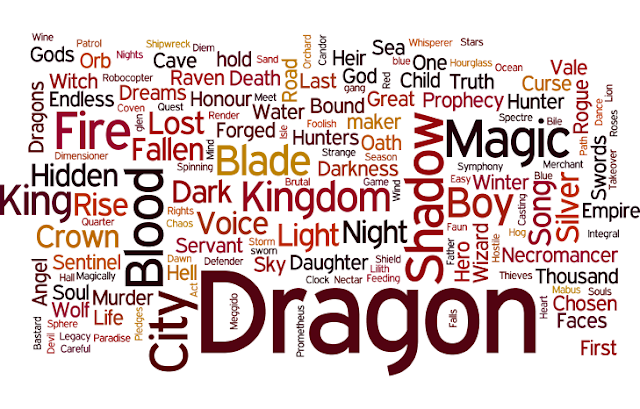 This year's average title might be: Shadow Dragons of Blood City!


& here's the gender breakdown of the authors based on a swift check through the names. This of course assumes that traditional male and female names are being used by the statistically more likely sex. 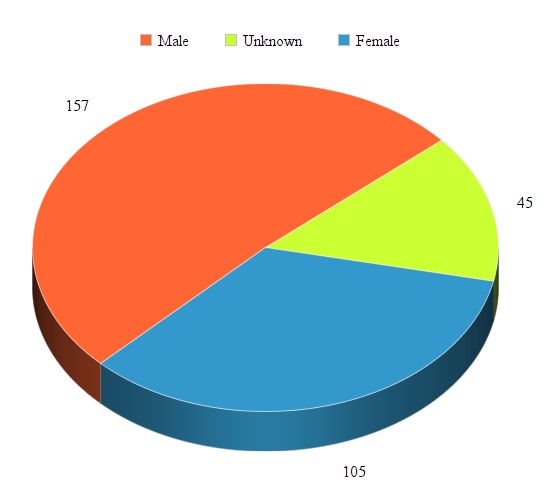 There hasn't been much change in the breakdown over the years. Though the colour scheme does vary so don't let that mislead you. 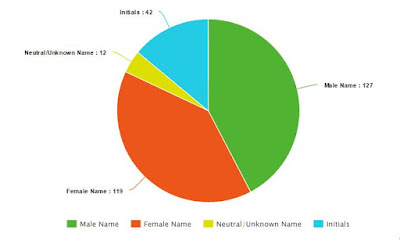 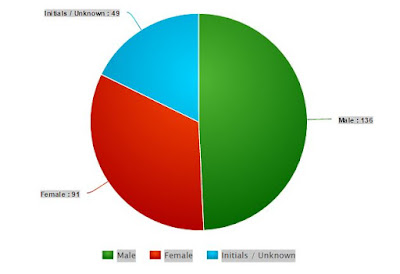 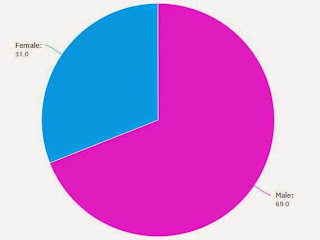 Blog posts (contestant reviews, and other SPFBO articles I notice)

Newest updates at the bottom.