The Good, The Bad, and the Ugly (part ii)

So last year I made an early round-up of Prince of Thorns reviews as a reference/aid/thing-to-do, and here I am doing it again!

The Good, the Bad, and the Ugly (part i)

King of Thorns is a hard book to review without spoilers. Myself, I love to read book reviews but I save them until after I've read the book. Here I've marked the more spoiler-heavy reviews - it's in no way a criticism of them, just a helper to interested parties. I'll update the list as reviews come in until ... I get bored of doing it :)

Reviews are listed in chronological order 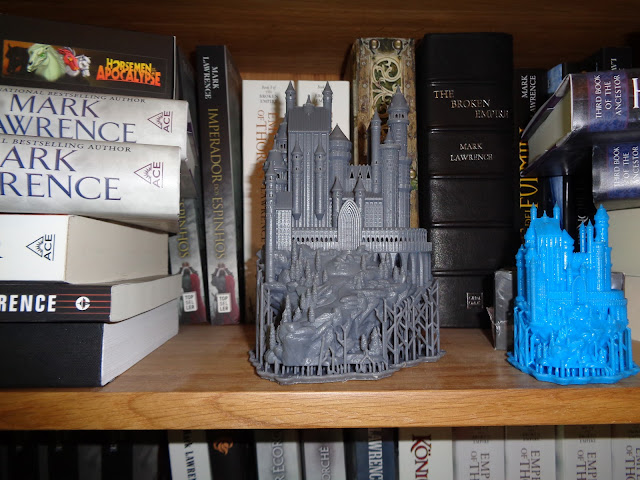 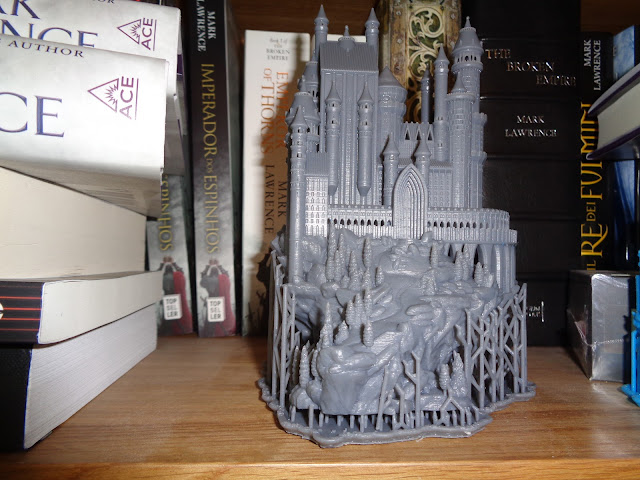 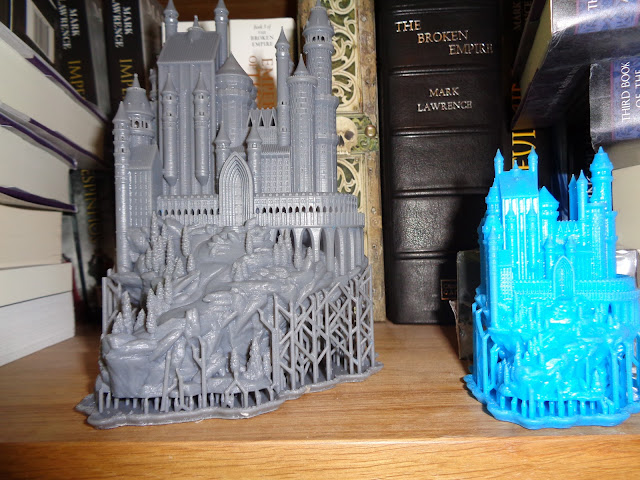 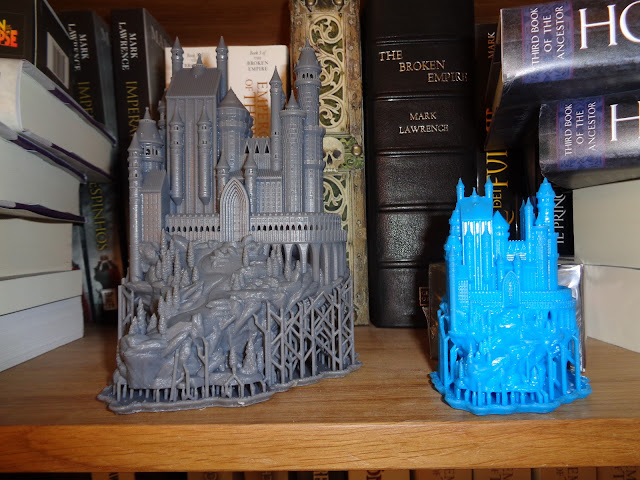 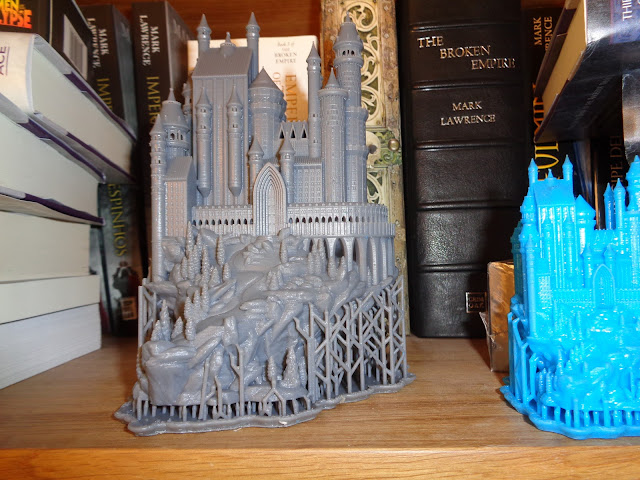