I have short stories in four anthologies - three out already and one upcoming:

It's for a great cause (paying off the cancer bills for fellow author Shawn Speakman) and I wrote a Jorg story for it. Buy it here! 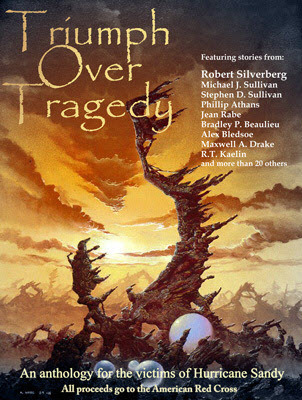 A great line-up of authors donating their stories to help out the victims of Hurricane Sandy. My story 'Quick' is one of my favorite bits of work.

﻿
This anthology is to support the Fantasy Faction fantasy book site/community to save them having to depend upon a donate button. There are articles and short stories from a number of published authors including some big names and six stories from users of the website - these coming from more than 1000 submissions! 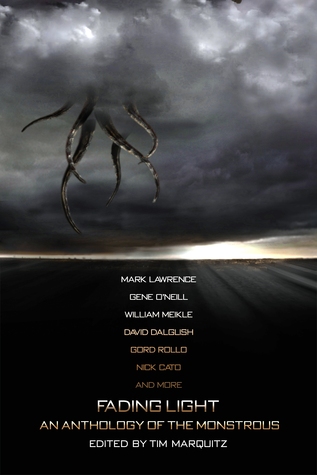 And﻿ finally the only non-charity anthology of the bunch. Fading Light can be purchased in the US or UK and isn't in support of anything except the authors whose work it contains. I probably earn about a cent per copy sold, but that's not the reason I put a story into it. I wrote my contribution years ago and put a fair amount of effort into the process. My story 'Dark Tide' suited the anthology theme very well indeed, and when Tim Marquitz asked if I wanted to take part my first thought was that it would be great to have a few more people read the piece rather than have it gather e-dust in my e-drawer. Some great stories in this one, ably reviewed here. Buy it here.
Posted by Mark Lawrence at 13:16