What's in a name?

A recent discussion on twitter with Teresa Frohock, Kameron Hurley, ML Brennan, Courtney Schafer & Justin Landon brought to light the fact that many female fantasy authors - especially when writing epic or dark fantasy - are encouraged to use gender neutral names. This pressure arises because of a perception that readers of epic fantasy are less likely to buy books by women.

More surprising were reports that publishers sometimes ask female authors to emphasize the romantic elements in their work - i.e. to add some if they're not there or to bulk up what is there.

I ran a quick poll of my followers on Twitter and friends on Facebook to see if I changed the K in Mark to a Y and became Mary Lawrence ... would that have affected their decision to buy Prince of Thorns?

The results indicate that 20% of those who voted would have been less likely to have bought the book. 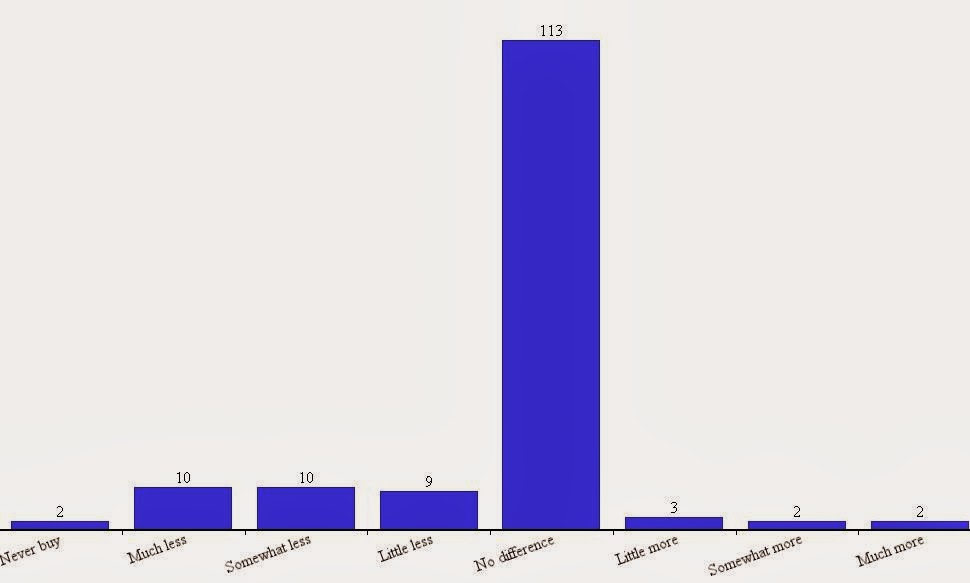 & here's the result after opening the poll to reddit r/fantasy where the demographic is reportedly heavily skewed toward male readers. Here the % who would be less likely to read rises to 27% ... 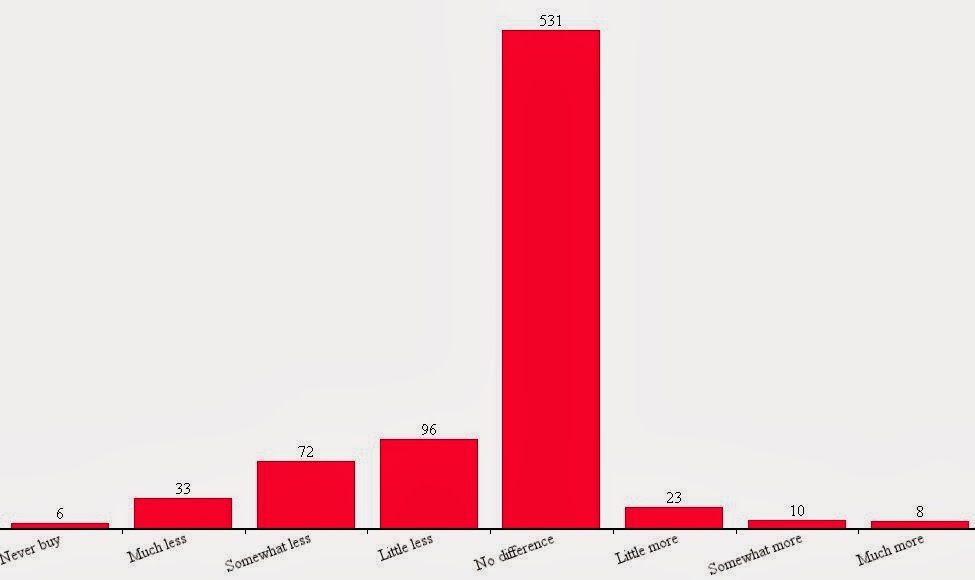 Being a scientist, I have a theory. It's not a justification. I will pick my words very carefully to avoid any such implication - but inevitably someone will read this the wrong way, quite possibly on purpose.

I should note here that every single person (bar one short-lived publicity guy) I've interacted with in my various English language publishers has been a woman. I understand this is not an uncommon experience. It's foolish to suggest that these professionals are in any way biased against women. They are, however, making a living in an industry where sound commercial decisions are a must if they're to succeed as individuals and if their companies are to survive where others fail. Moreover the poll is the only 'solid' evidence here - the anecdote is interesting but beyond my experience - I offer it for debate, not as accusation.

- the poll suggests a small but significant bias in the readership against female authors
- anecdote implies that female authors are sometimes asked to emphasize romantic elements
- commercial pressure given the bias (or perception of it) might lead publishers to select male authored work in this area over female. [note, the reverse may hold true for some other types of fiction.]

- this could be a vicious circle. The perception of a bias leads to selection of male authors and to changing female authored work to be more suited for a different market. This in turn may actually fulfill the prophecy - the female authored work will be more romancey, not because that's how women write but because that's what gets selected and where they get pushed. This in turn makes the reader bias technically correct - they may be less likely to get the epic/dark feel they're after from the female authors who make it to print. This reinforces the bias that strengthens the commercial pressure and so on and so on... 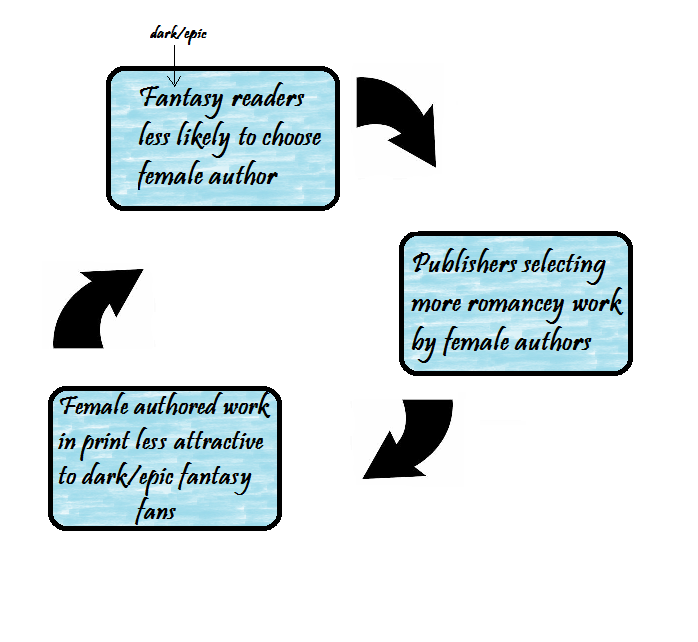 I wondered what kind of blurb and cover I might have got for Prince of Thorns if I really were a Mary Lawrence. It's impossible to tell. Though people have speculated on a number of alternatives!

Joe Abercrombie directed me to the upcoming female authored Princess of Thorns by Stacey Jay: 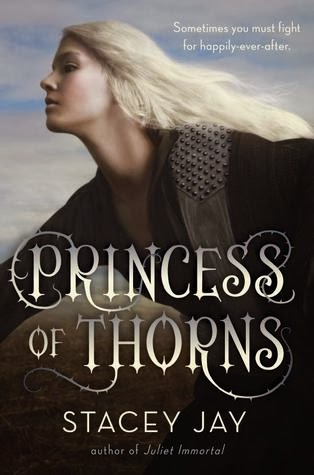 And my editor, Jane Johnson, suggested (on the spur of the moment) that if I wrote such a book it might get a cover image like this by Tomasz Jedruszek! 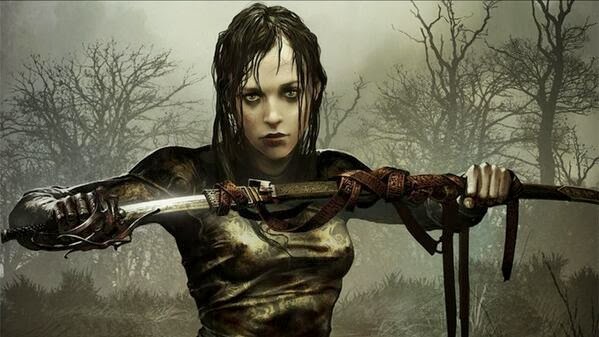 I'm quite tempted to write that book now!

It should be added that the cover, blurb etc, shape our expectations about a book, even coloring what we take from it as we read. Certainly the 'dark' perception of my work causes people to focus on certain elements (say torture for example, which is not shown 'on screen' in Prince of Thorns) while ignoring them in other books that are perceived as light-hearted (The Lies of Locke Lamora contains at least one gruesome torture scene and numerous executions). So people may well over-play the romance elements in a female authored book and underplay them in male authored books... would some Jorg-Katherine reference have made it to the Prince of Thorns blurb if I were Mary? We'll never know.
Posted by Mark Lawrence at 04:46