No, stealing a book on the internet is not the same as borrowing it from a library.

I was asked today: "Is there *that* much difference between pirated books and those borrowed from the library." 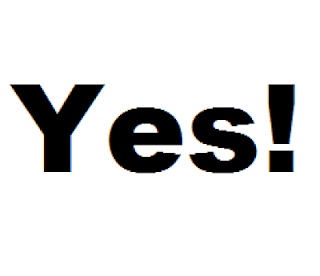 Libraries buy books.
They buy lots of hardcovers.
The author gets paid.

When the library has loaned the book a certain number of times, they buy a new one.
If the book is popular and the library want to be able to loan the book to several people at once... they buy several copies.

In the UK, each time a book is loaned out, the author is paid ~10 cents.

(in 2014 Broken Empire books were loaned out on 18,000 occasions by UK libraries - I got paid £1100, enough to keep my family going for the first month of the year - plus royalties on the sale of the copies the libraries bought)

For many new authors sales to libraries make up a significant portion of their income/livelihood. 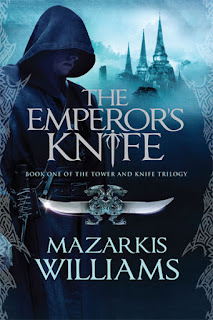 Mazarkis can't tell you exactly how many copies of The Emperor's Knife sold in the US because the publisher Nightshade Books is in collapse, undergoing takeover negotiations, and on the very verge of bankrupcy.

However, using bookscan figures she can estimate US sales of 1800 copies in hardcover. Many of these will be at considerable discount, yeilding smaller royalties.

Worldcat.org lists The Emperor's Knife as being available in 282 libraries in the US.
- Even if Worldcat listed all the US libraries (and it doesn't - it does list at least 25% of public libraries though)
- Even if each library has only one copy of the hardcover and never replaces it.

...that's still around 15% of total sales, and at full price accounting for more than 15% of royalties. And this figure is a significant underestimate.

So, to recap. When you borrow from a library the book has been purchased. If it wears out it needs to be replaced. Only one person can read each book at a time. Library sales count for a significant chunk of many new writers' income at a time when they need it most.

If you steal the book electronically - everyone stealing it can read it at the same time from a single hacked copy. As stealing increases the libraries contract and close, authors find it even harder to make ends meet, more publishers fold, and we steal ourselves into a new world.