All the Prince of Fools reviews I know about so far! 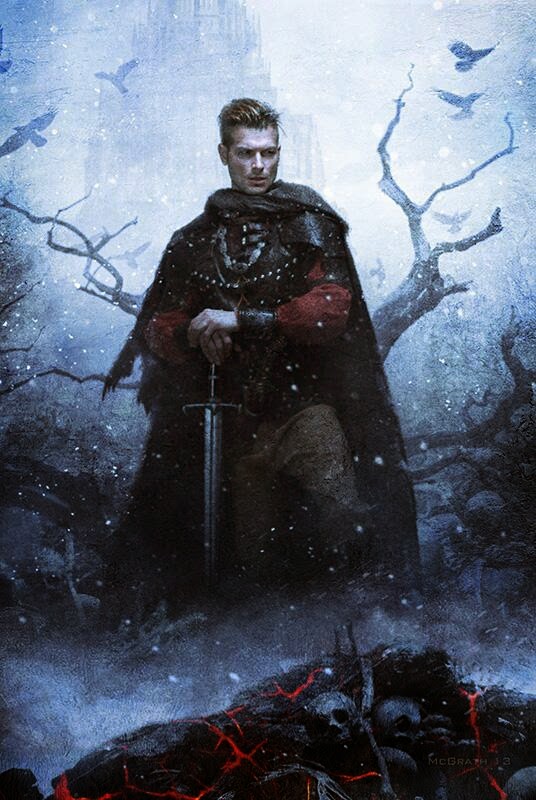 "The only similarities <to Prince of Thorns> that I found were the consistency of the writing, the creativity, and the sense of humour that ML undoubtedly manages to inject into some fairly dire situations."

"Once you get going in Prince of Fools, cancel _all_ your plans. You won't be able to put it down."

"character driven story that plays neatly with the original Thorns series, adds more flavour to the world, and makes you want to read the next in the series."

"Prince of Fools is Lawrence's most accessible and fun-filled novel to date! Indeed, it's the sort of work Joe Abercrombie and Scott Lynch would come up with if they ever collaborated on a project." 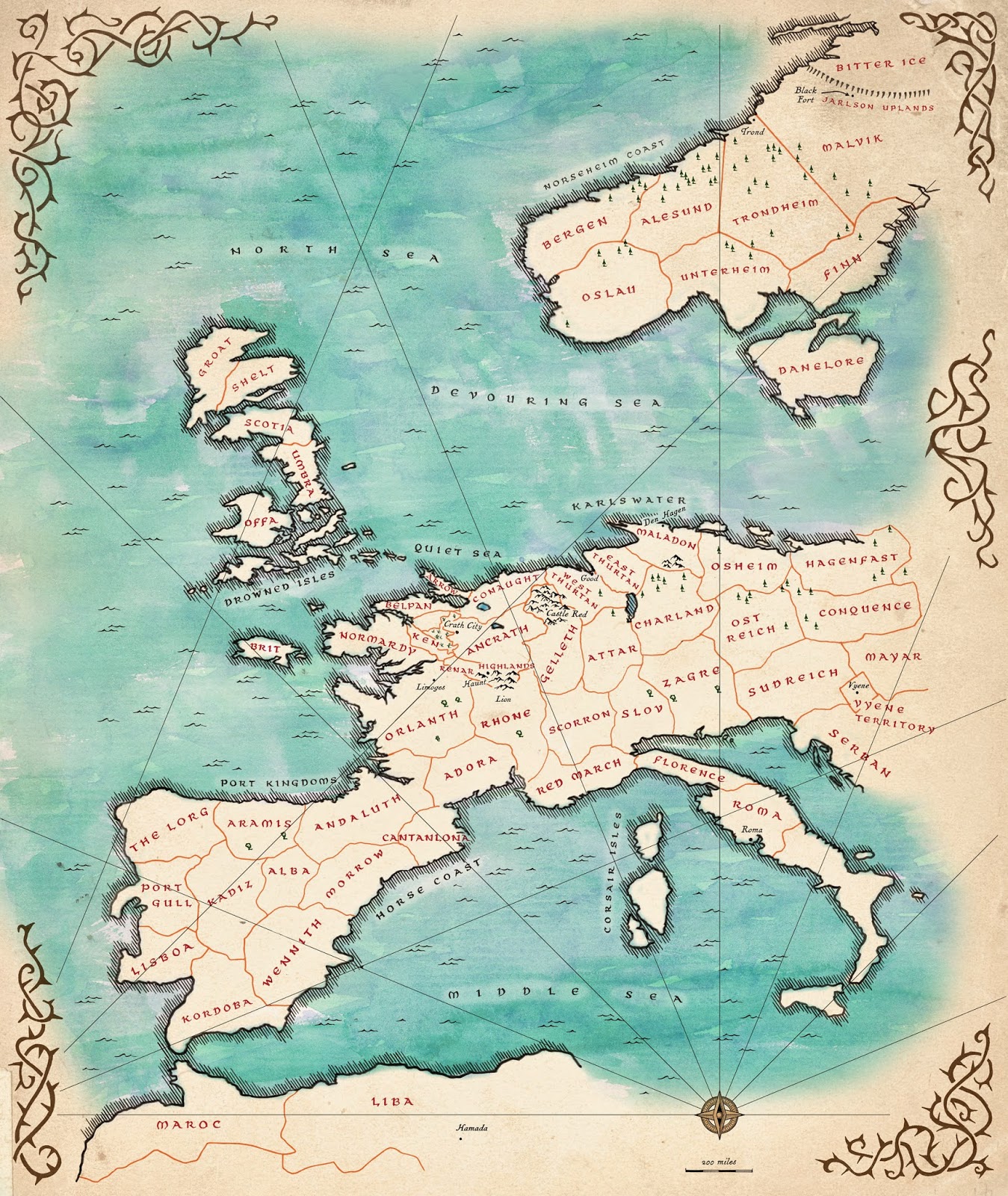 "the darkness goes far beyond dark fantasy, beyond even grimdark territory" 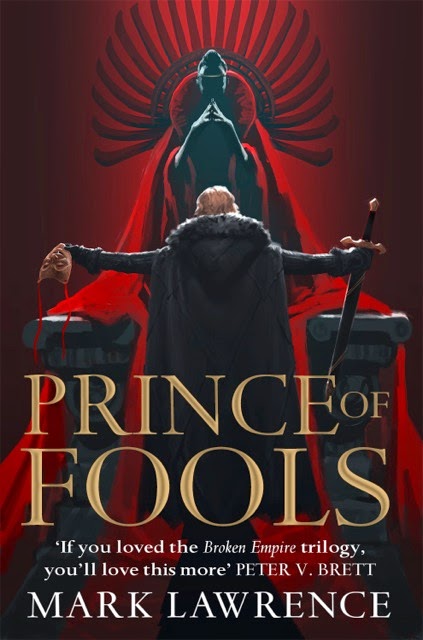 "I was utterly captured, the prose overwriting my concepts on beautiful, heart stolen away giggle by giggle" 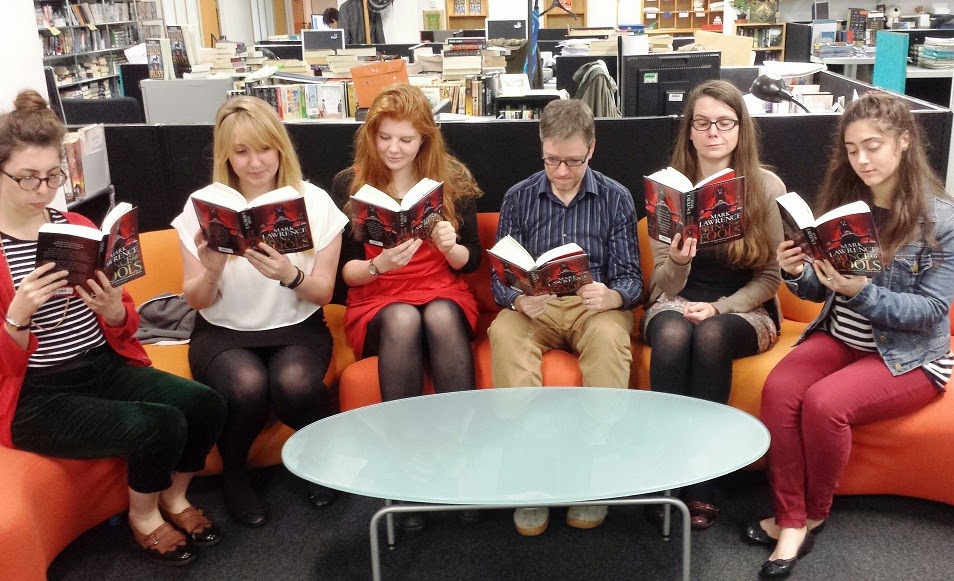 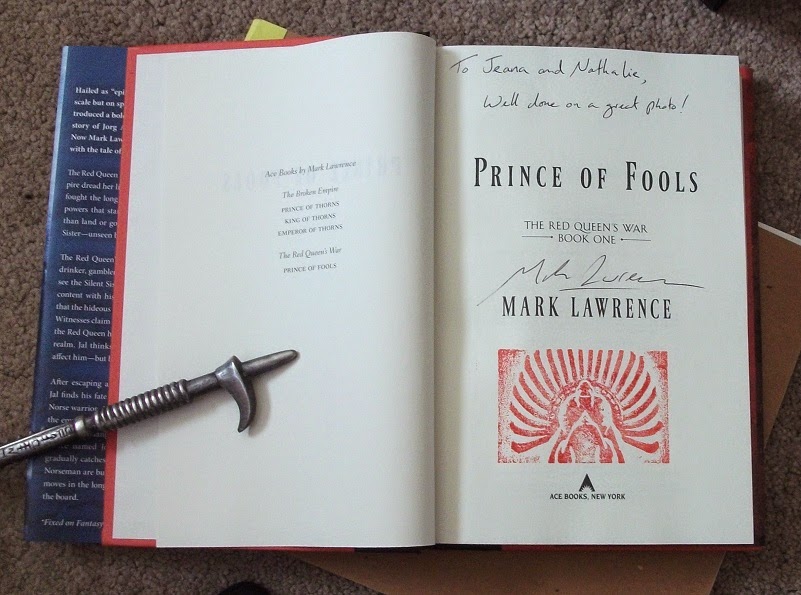 Impulse Gamer - ("I have not read the Broken Empire trilogy"

"The Prince of Fools (The Red Queen’s War #1) is a very well written novel that reads extremely well with some great character development."

"the jovial and ludicrously narcissistic recount by the cowardly prince brings an air of levity to even some of the grimmest scenes. In contrast, it makes the sad and bitter scenes all the more touching and tragic."

"This is a book which is impossible either to skimread or to put down, and readers would be well advised to start this at the beginning of a weekend"

And of course there are reviews on Goodreads, including some kind words from authors Robin Hobb and Myke Cole!

It was also an RT magazine Top Pick but you'll have to buy the magazine to find out why!