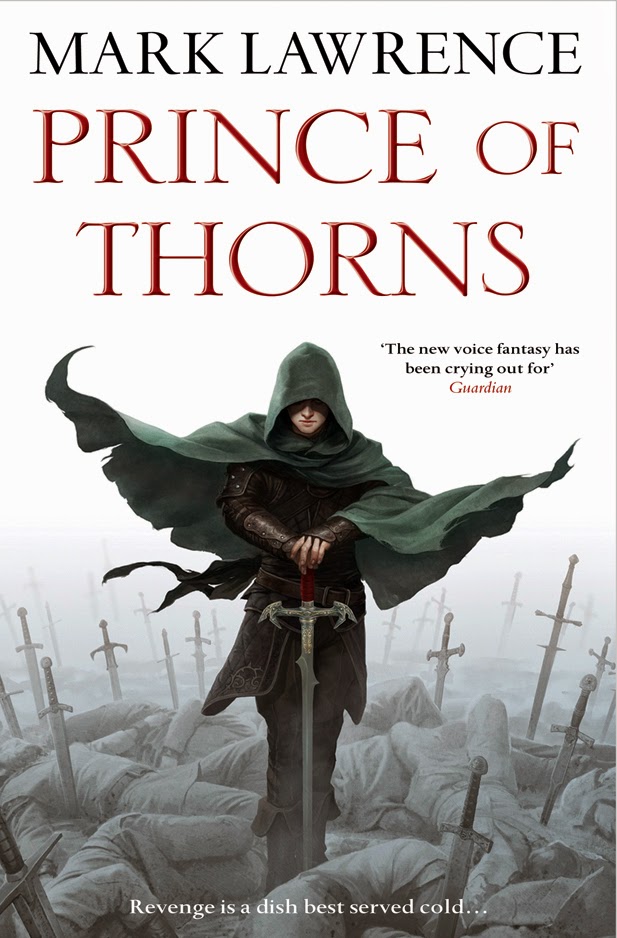 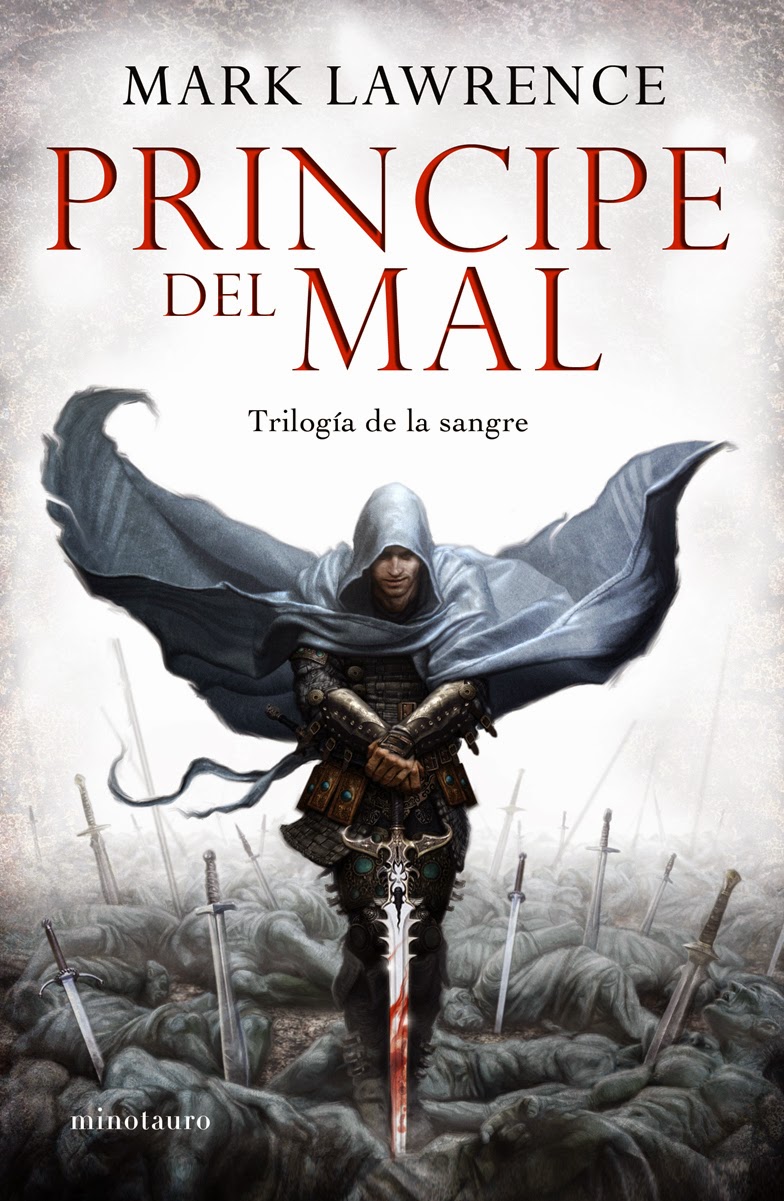 On the face of it there's little difference here. The same book, two languages. Similar covers. There are actually slightly more native Spanish speakers in the world than English speakers so both markets are large and of similar size.

In fact the only noticeable difference is the title. In Spanish it's a rather generic 'Prince of Evil'.

I found out this week that there won't be a Spanish King of Thorns or Emperor of Thorns. I got paid my advances but Principe del Mal didn't sell well enough for the Spanish publisher to want to sink the extra cost of translation in, so they cut their losses.

Why did a trilogy that has sold over a million copies world wide and is still going strong sell not much more than 0.1% of that number in Spanish? National taste? Marketing? I really don't know.

What I do know is that it's a sobering fact. If I were Spanish my books may very well have flopped and I would have disappeared from the shelves with scarcely a whimper.

I've no deep insight to offer here, just questions to offer up. Did a butterfly beat its wings one way in Spain and another in the UK/US? Is success so ephemeral? Or does a road trip of a few hundred miles from London to Madrid really bring around some deep seated difference in reading preferences?

One surprising wrinkle is that much of the Broken Empire trilogy is actually set in Spain! How many fantasy books can you say that for?

My books have been published in 25 languages and in some translations they sell very well. In Brazil (where they use the titles I gave the books) the Broken Empire trilogy have sold many tens of thousands of copies in hardcover. They sold well in Hungary, Poland, and in France. Less well in Germany and Italy. Who knows why? I can't give a full list though as sales figures from overseas publishers are as rare as very rare things (*).

(*) I save the good analogies for books.

UPDATE: The Spanish rights for the trilogy have all reverted to me, so it could be sold, along with The Red Queen's War trilogy and the Book of the Ancestor trilogy whenever a Spanish publisher shows interest.