I'm here to talk about the leading man (or woman). Many fantasy books are anchored by a single main character, the lead who drives the plot or is driven by it, the person about who the story pivots.

My thesis is that just as there are a great many readers for whom the plot of a story is far and away the most important component, there are readers who really just want a generican hero onto whom they can project themselves.

Those gamebooks that were very popular in the 80s before we had decent video games - the ones where you're the hero and make the choices. Do you:

Those were the ultimate in the concept. And now we run pixel heroes across high resolution landscapes at 60 fps.

The thing here is that you don't want:

i) you could drink the potion but as a recovering alcoholic you're loath to try any untested liquid.
ii) your amiable nature forbids you from throwing it at Largo
iii) but you've ALWAYS loved to dance [go to page 3] 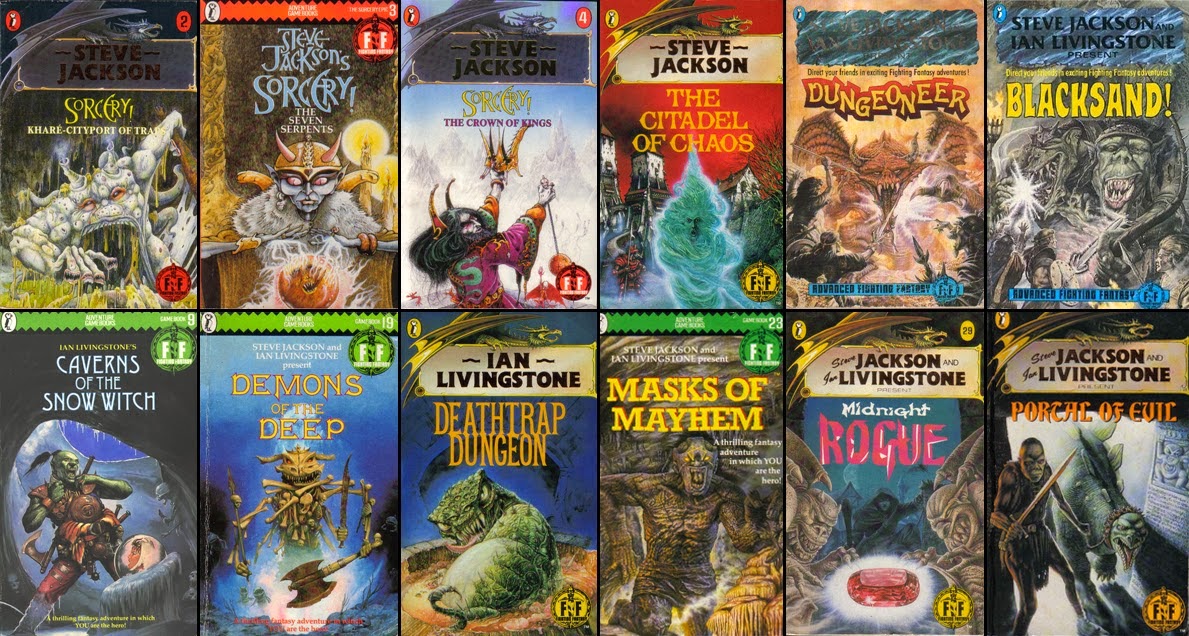 The hero is a blank onto which you project yourself. And what's the nearest a book can get to that? It's having the hero be a vanilla good guy who does what we expect/hope for in most situations. Then it's like playing the gamebook and choosing the most popular choices.

For many readers a strong personality actually intrudes on the vicarious pleasure that they get from reading fantasy. If the character has some pronounced trait that differs radically from their own view/opinion/taste/experience it can kick them out of the illusion that's created as you ride along with a conveniently bland (yet brave, courageous, handsome) hero.

If you think about it it's likely that you can recall several fantasy book heroes who if you swapped one with the other, placing them into each other's situations and retaining only their character rather than their memories, would fill each other's role admirably.


What really is the character of many middle of the road fantasy heroes? Sure some may have a quirk or two attached, but 'hates cats' doesn't constitute a character. How many of them are unique and strong individuals who will react in unusual but consistent ways to new scenarios?

So yes - you can actually write an exciting, engaging, and above all popular book with a type 1A hero, good heart, low tolerance for evil, sharp sword at the ready, will defend the oppressed if he has to. A hero who's as interesting as a brick, but can still be used to build a very readable story.


If you go in the other direction and genuinely do create an interesting character there's a pitfall - namely, as soon as you get specific and start to create a real person, there's likely to be a good percentage of readers who just plain don't like them. Some won't like them because the person you've made is not the sort of person they like to spend time with. Some won't like them because you've messed up the blank canvas onto which they want to project themselves. But just as no book pleases everyone, no character is going to either. 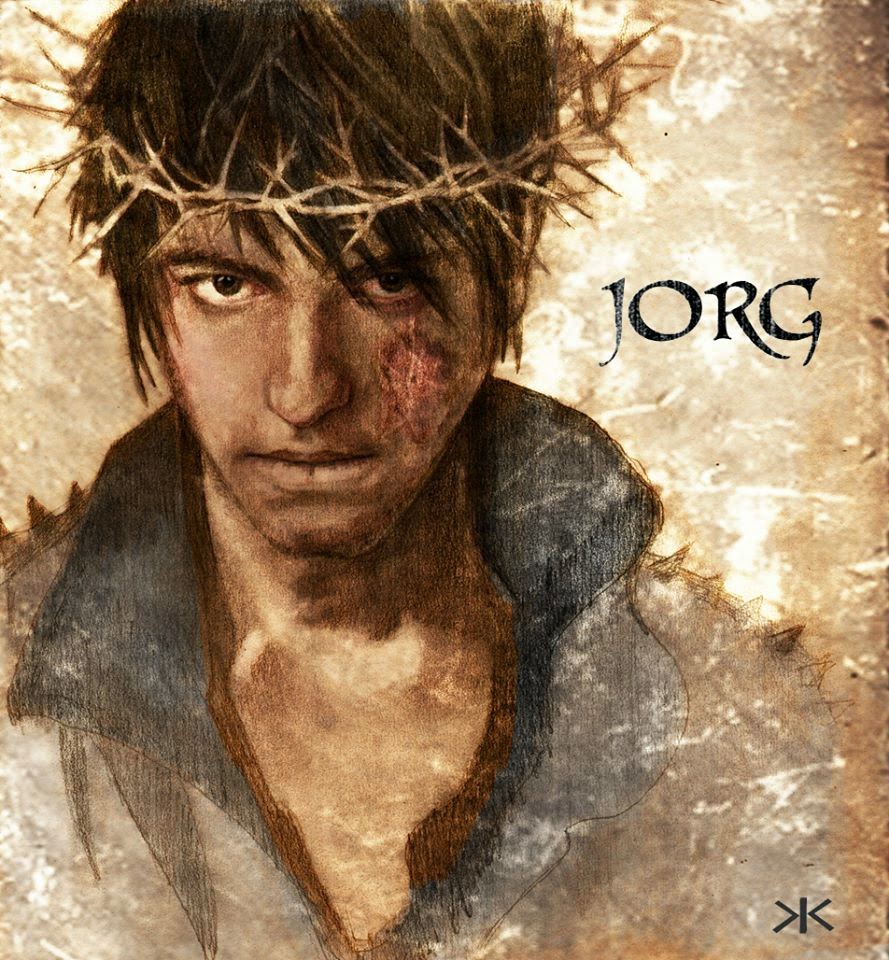 Jorg, by Kim Kincaid.
Posted by Mark Lawrence at 04:47