Jorg Potter and the Philosopher's Stone 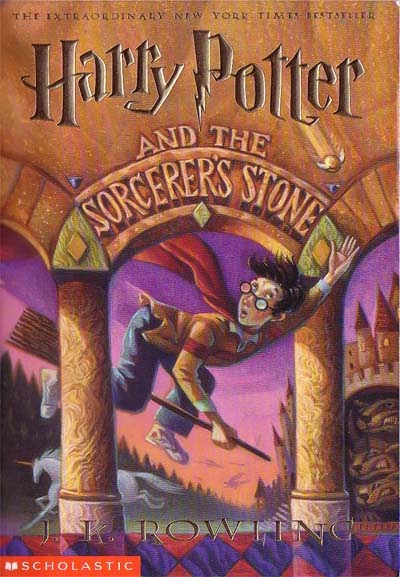 If Harry and Jorg had been swapped at birth the Harry Potter books would have been rather different in tone... 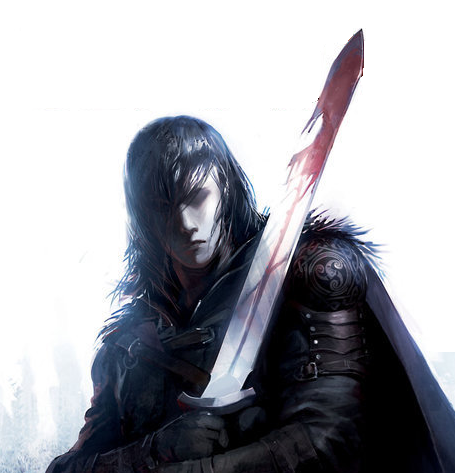 It seems safe to assume that Jorg would not have tolerated the Dursleys. I suspect that an early attempt by Dudley and friends to bully young Jorg would have resulted in Dudley losing an eye to a ballpoint pen, having woefully misjudged the level of violence Jorg would be prepared to use.

The Dursleys would of course have put infant Jorg into the care system, possibly earning themselves a spot of farewell arson into the bargain. By his 11th birthday Jorg would undoubtedly have risen through the ranks of London's street children into some starter position in the criminal underworld.


It's possible that, deprived of the magical protections that were part and parcel of living with family, young Jorg would have been killed by one of Voldemort's followers - though by this stage the dark lord's power was still essentially shattered and his support scattered and disorganised.

At 11 Jorg would have received his invitation to Hogwarts and turned up promptly on platform 11 and three quarters.

On discovering his wizarding celebrity and the fact that Voldemort killed his parents, young Jorg would undoubtedly sworn a terrible revenge on all involved. When it transpires that Voldemort may in fact have survived, he would immediately become the focus of that retribution.The idea that the most powerful wizard of his time was out to kill Jorg after a failed early attempt would be a challenge that Jorg just couldn't resist. Brother Hagrid would be an early recruit to the cause.


More 'king in the North' and less 'I shouldn't av said that.'

Well it would be Slytherin of course. Remember Harry himself was almost a Slytherin - they're ambitious and ruthless, not characterised by the spineless spite of Malfoy or the moronic bullying of Crabbe and Goyle. Jorg would join Slytherin and approve of its ethos, whilst at the same time being dedicated to the destruction of Voldemort and his followers.

Jorg would recruit the most reckless, capable, and dangerous of Hogwarts' students - this isn't to say that they would all be murder-minded Slytherin though. Who among the Hogwarts intake might fit the role of Sir Makin or the Nuban? The truth is that Jorg would seek the loyalty and confidence of selected members of staff or wizards outside the school. Snape's old reservations would soon be overcome and the potions master would become Jorg's lieutenant. Working together it wouldn't be long before Snape was teaching Defence Against the Dark Arts.

Would Ron and Hermione feature? It's possible. Hermione as an extremely capable witch would be very attractive to Jorg, if her law-abiding nature could be overcome. Ron ... hard to say, but his family's anti-Voldemort stance would find favour.

Show us your dark side, Ron!

The story of Jorg Potter would be decidedly quidditch-lite. There might have been some early instance where Jorg showed himself to be rather good at the game. He would be a chaser, wanting to be in the thick of the action, taking out the opposition and scoring with the quaffle. The business of hanging around on the margins and hunting for a small gold ball would not appeal... Early on though someone would have been badly hurt - getting between Jorg and the goal is never a good idea - and Jorg would have lost interest after being lectured on the rules. He would spend his time playing the game that mattered instead, the one that's played all the time behind the scenes, the one without rules.

Props to quidditch players through - how uncomfortable is it to sit on a thin piece of wood while making 5g turns?

Jorg would be a very keen and able student. Top of his list would be an early acquisition of the unforgivable curses. He would put his cloak of invisibility to good use, paying regular visits to the restricted section of the library and making an extensive study of dark magics. There appear to be many logical inconsistencies in the magic employed - Jorg would attempt to exploit these to devastating effect.

Jorg's objection to Voldemort would not be what he did or plans to do - only that he did it to Jorg.

Jorg would make serious attempts to crack the mystery as soon as it came to his attention. These would include the use of spying, theft, and torture as required. Most likely Snape would just tell him what the deal was.

When it became apparent he needed to take possession of the stone before Voldemort got to it, Jorg would have gone in mob-handed, preferably with Snape, Hagrid and all his recruits. The solution to the barriers that couldn't be circumvented would be brutal and efficient. Can't they walk past the chess game or storm across ignoring the rules? Does the door really need a key or can it be blasted open? Would fire help? How about a pet troll?

Jorg would pull out his gun (from his days in the criminal underworld) and shoot Voldemort in the head before he could say Abracadabra Avada Kedavra.

I'm not saying it would be a better book - just very very different!