I got this bit of news back on April the 1st. I had to check with my agent that he wasn't indulging in a spot of agently humour. I think I also said that if he was he was fired.

But no, less than a year after receiving and wielding the Gemmell Legend Award for Emperor of Thorns on my behalf, presumably against someone who didn't review me enough... 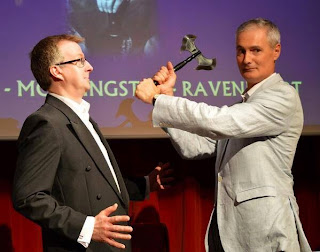 ...the illustrious Ian Drury of Sheil Land had secured a US deal for the Red Sister trilogy, allowing me to continue my happy partnership with Ace Books, which began way way back in .... oh wait, 2011. It just seems like forever ago because so much has happened since!

So I can (and probably should already have) announce that Red Sister will be appearing in both the US and UK.

No coercion whatsoever was required to extract this freely given praise from supremo Diana Gill, who shook virtual hands on the deal on the first anniversary of taking the iron throne at Ace.

“I am so very excited to be publishing Mark Lawrence’s RED SISTER trilogy. I’ve loved his work from Prince of Thorns, but with warrior nuns and a truly spectacular prologue (and I am not usually a fan of prologues)—RED SISTER is a bold, big step up for this truly talented author.

Everyone here at Ace and Berkley are huge fans of Mark’s lyrical writing and we are absolutely thrilled both to continue working with him and to introduce readers to this epic new world, its remarkable women characters and riveting story, and an unforgettable heroine.”


So there you have it! Hooray! 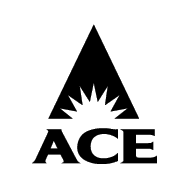