High points include the release of Holy Sister. Holy Sister turned out to be my ninth novel in a row to make the Goodreads Choice Award best fantasy book semi-final and was accompanied this year by One Word Kill which was my first ever entry onto the Science Fiction list and only missed out on the final by one place!

I had four books out this year. FOUR! 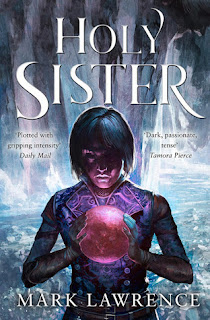 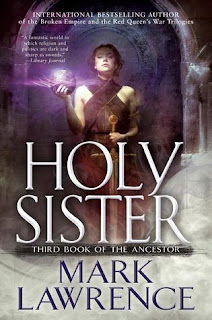 
Next April sees the release of The Girl and the Stars, the First Book of the Ice. It starts a new trilogy set on Abeth, the world featured in The Book of the Ancestor trilogy. The best kind of reader would pre-order! 😀 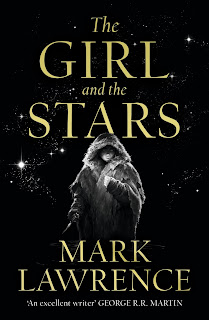 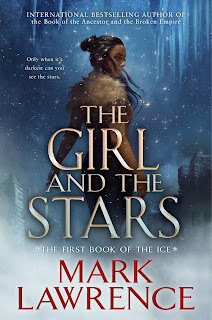 The signed & illustrated special edition omnibus for The Red Queen's War trilogy has gone to printing and copies should ship early in the new year. Pre-order now to avoid disappointment! 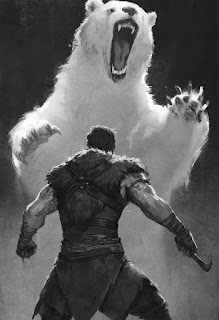 There are still a few decks of my kickstarted card game at Gallant Knight Games and you can pick one up for a mere $4.99! 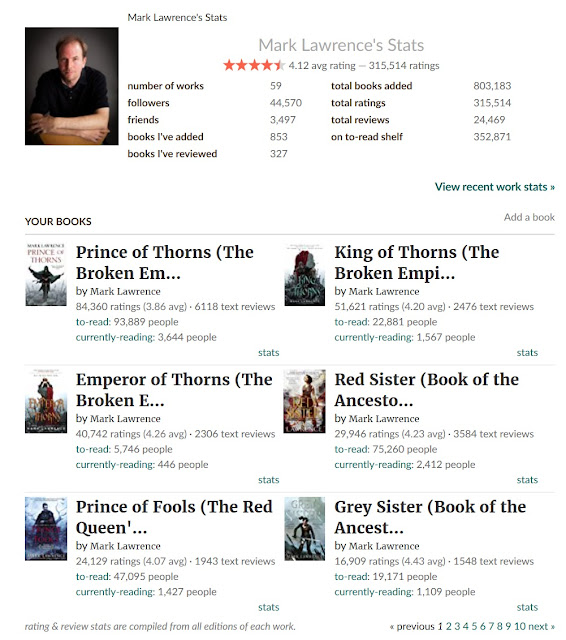 & Amazon seem to have discovered a 1000+ new ratings from somewhere... 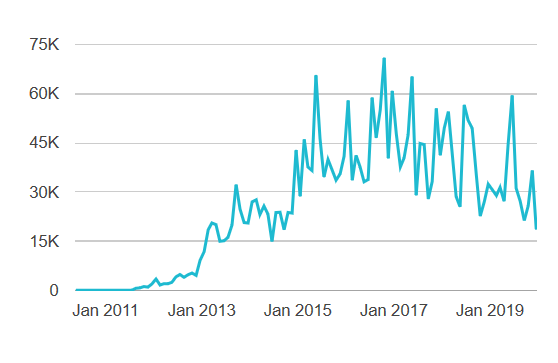 And finally, Twitter, where I've broken the 25,000 follower barrier!
Which is really very small beer in the world of tweeting. My biggest follower remains Joseph Morgan, with 2.5 million followers! 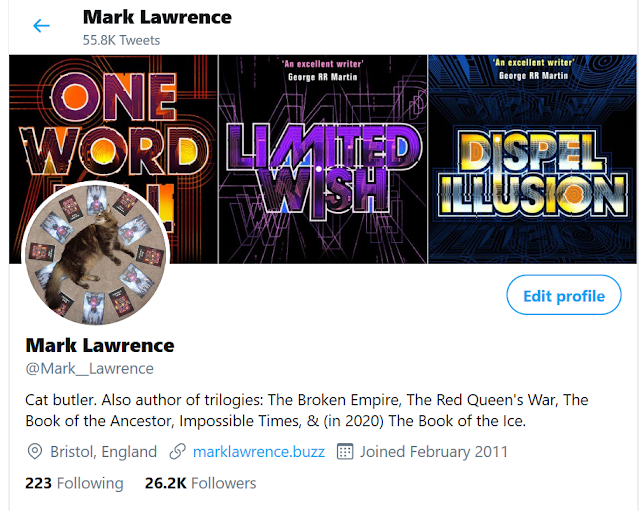