Below are the 23 'Best of 2015' and 2 'Best of 2016' lists that I know of featuring The Liar's Key (presented in chronological order of publication). The two main reasons for assembling this list of lists are:

ii) You're probably here because you liked The Liar's Key. These reviewers (or in one case, these 200,000+ voters) appear to share your taste in one book, perhaps you will enjoy the other books on their lists. 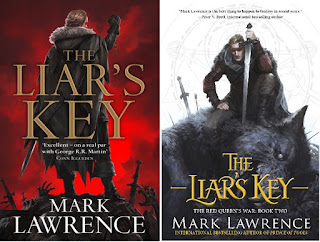 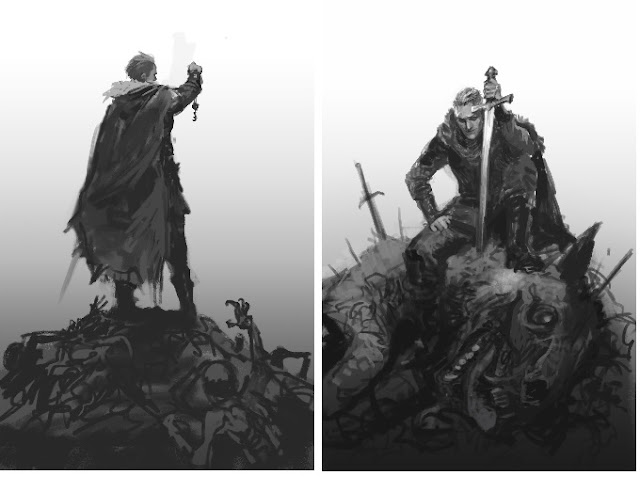