So following on from similar posts at the same time in 2012 and 2011 I record a year of ups and less ups. I take a minute to do the sums and raid the scrapbook.
It's been a very good 2013 all told!
High points have included Emperor of Thorns getting to to #6 in Epic Fantasy on Amazon UK with only GRRM ahead. 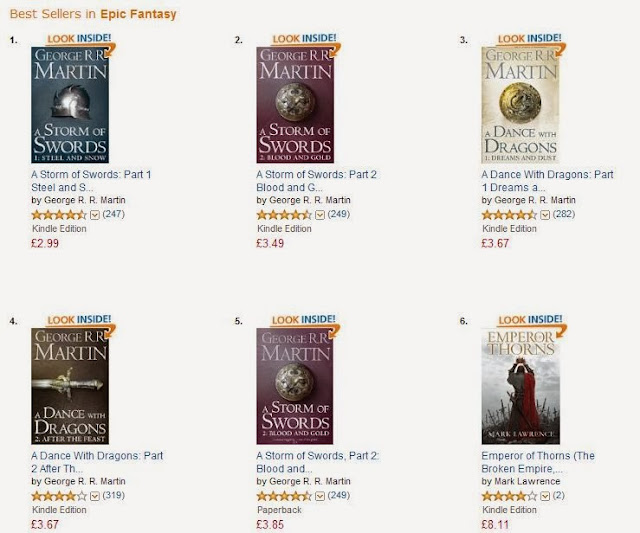 And later the whole trilogy was in the UK top 10 bestsellers in Epic Fantasy, with Prince of Thorns outselling A Game of Thrones ... at the same price! 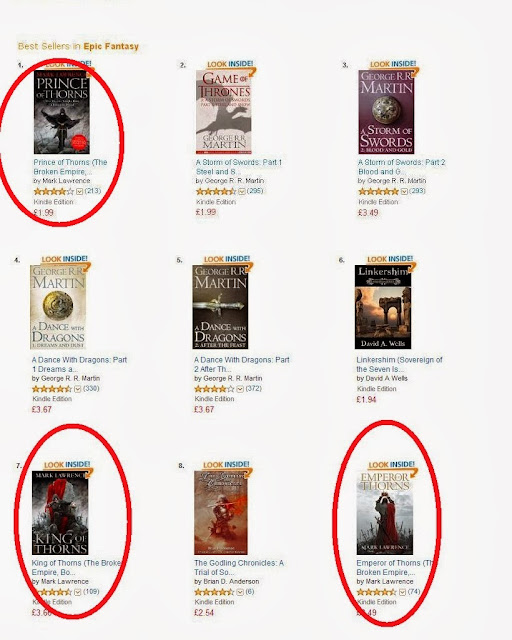 Emperor of Thorns also featured on the Times bestseller list, reaching #16 in its release week. That's the London Times (established 1785) not the New York Times.

Lies, damn lies, and statistics to follow - I dispense with the Goodreads stats graphs as they're getting too long and samey. 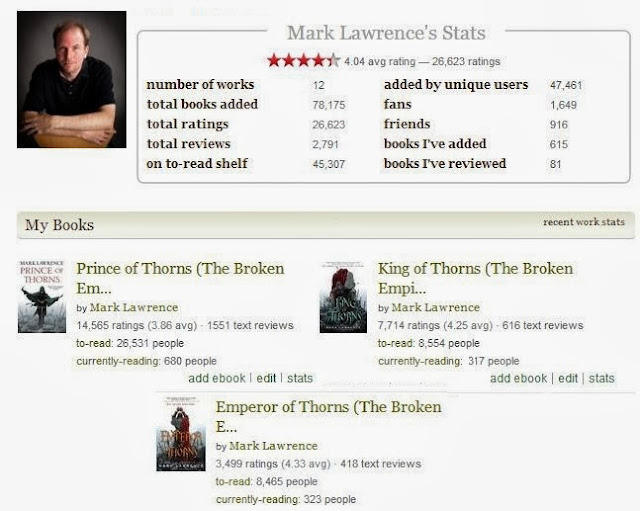 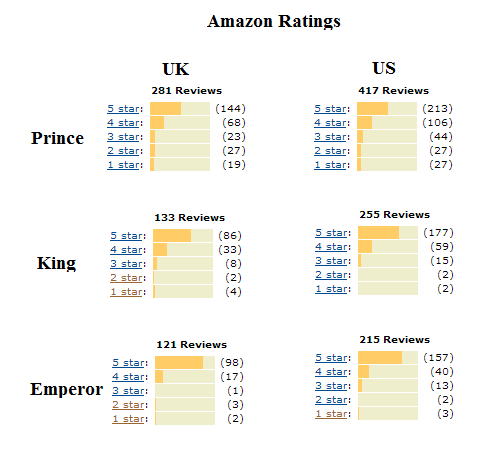 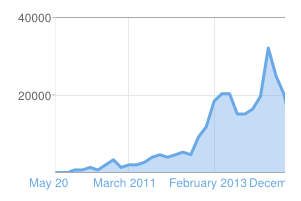