A murder of queens!

I'm still hunting the collective noun for queens - but since these are Red Queens I've gone for a 'murder', as with crows.

Anyway, I thought I'd gather together the photos that have come in for DarkSide Books' promotion of the release of Prince of Fools in Brazil.

Darkside are a new publisher but they do an amazing job on social media and have sold more hardcover copies of my work than all my other publishers put together!

Darkside really understand the power of imagery and the appeal of wonderfully made hardcover editions.

I include at the end a drawing that's rather closer to the Red Queen seen in the book! 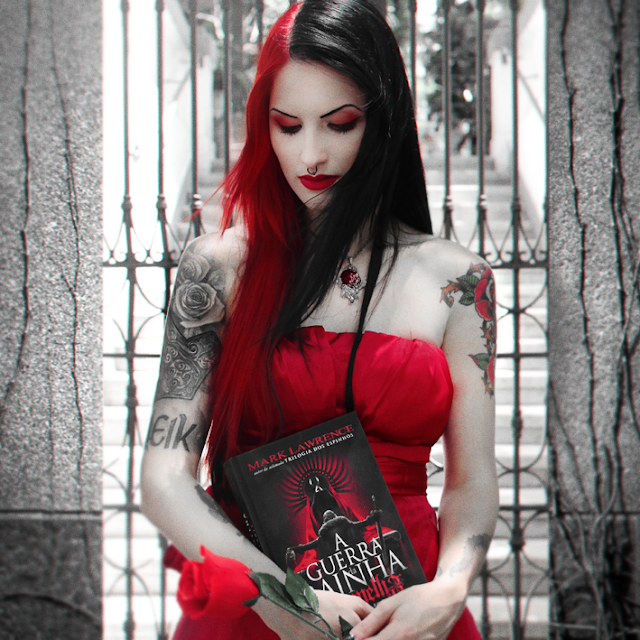 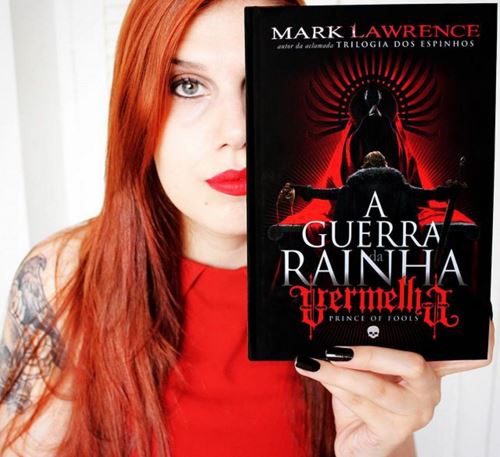 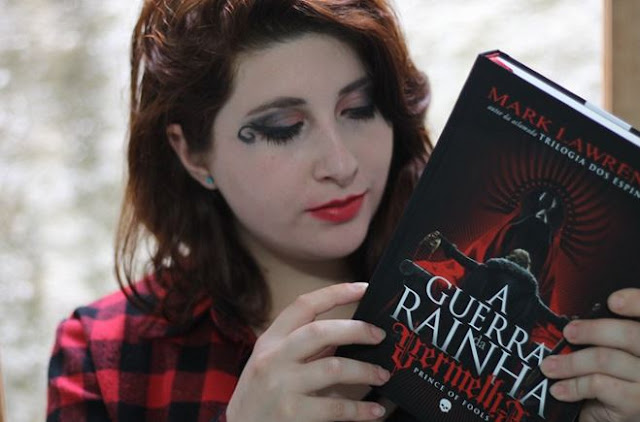 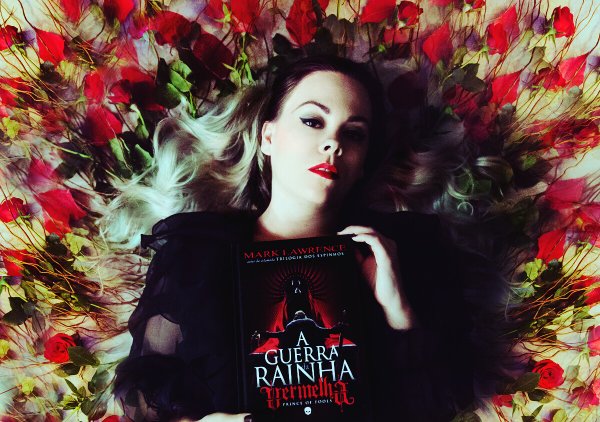 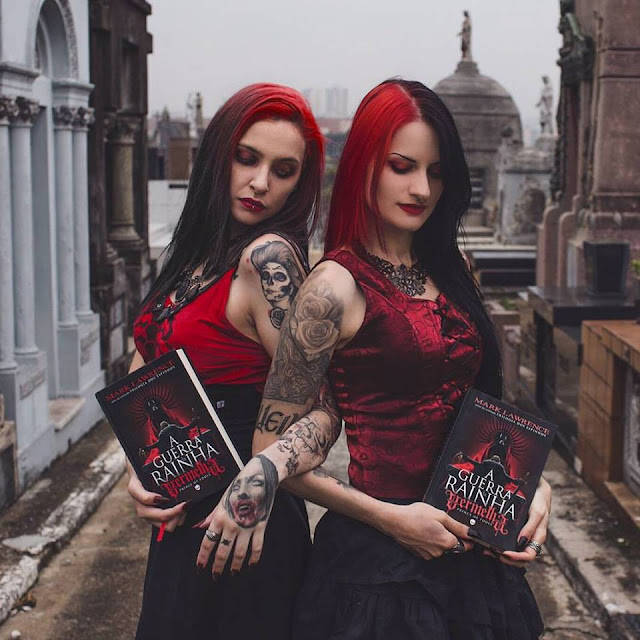 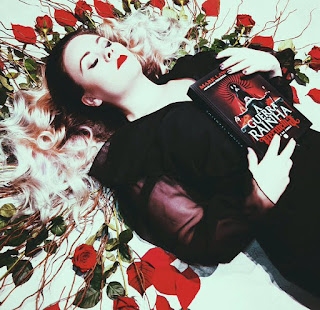 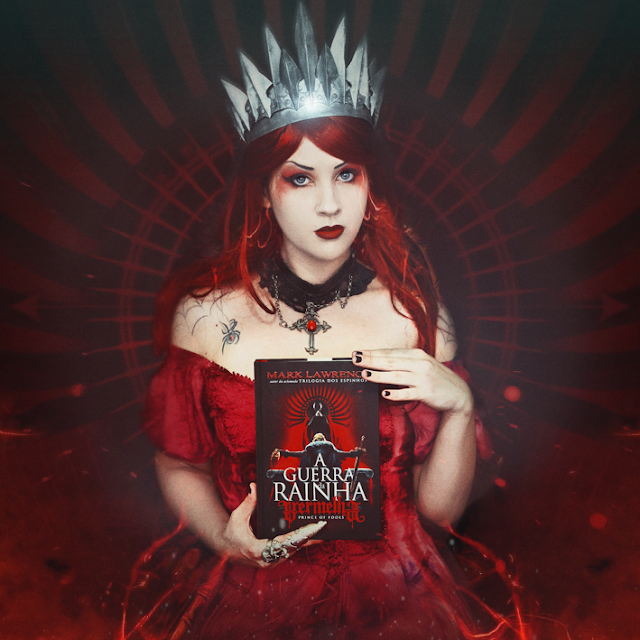 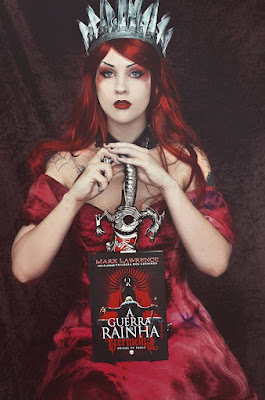 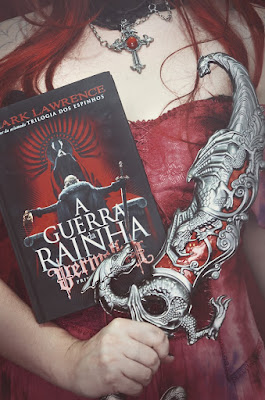 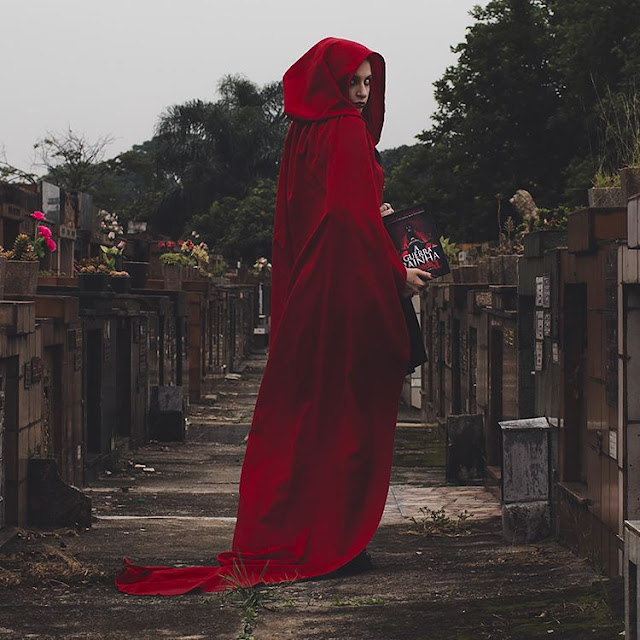 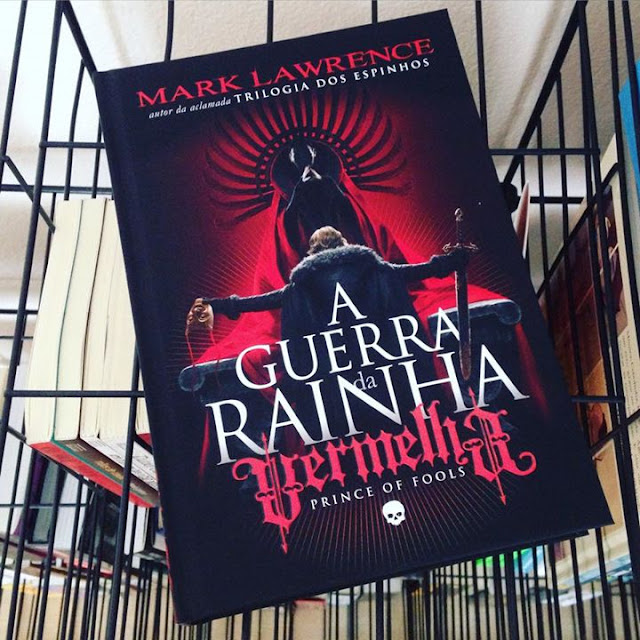 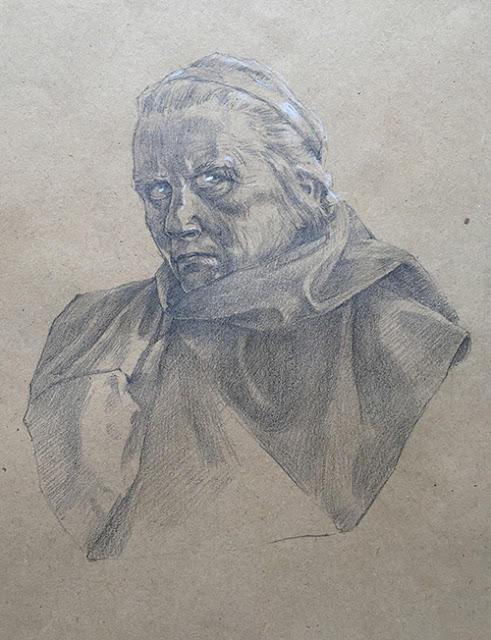