The One Word Kill signed and numbered special edition hardback is available for pre-order from Anderida Books.

Any of you who've looked for a Red Sister hardback recently will know this has the potential to be a sound investment and not just a lovely object!
Hurry, before they go. 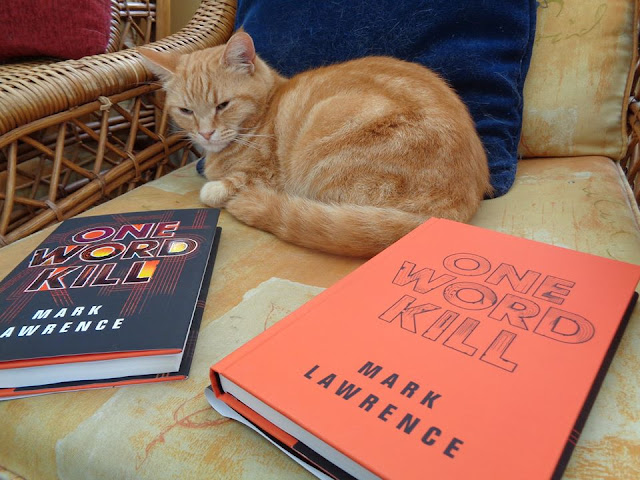 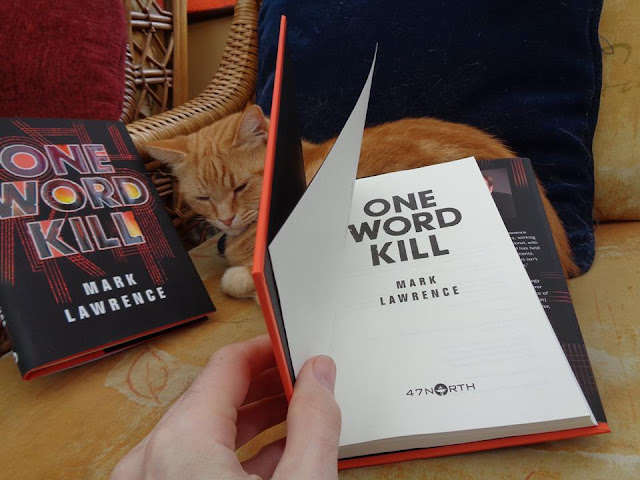 And as well as being a lovely object and limited edition, there is always the chance it will appreciate. 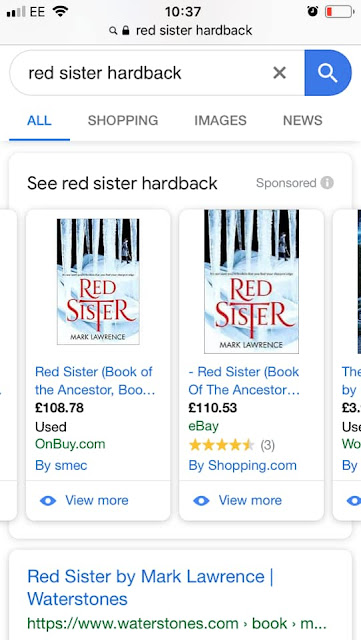 Author Ben Galley (who took 2nd place in SPFBO 2015) has shown himself to be a master of the animated cover!

Thanks, Ben. You guys should check out some of the work he's done on his own covers.

As Game of Thrones reaches its final season!

I don't have HBO so I'll have to wait for the DVD but I'm excited to see how the TV writers tie up the never ending sprawl of threads that book 5 was busy spewing out.

I love the books but I don't see how GRRM will steer this to a conclusion when so late in the day he is still throwing out new characters and new threads.

Anyway this seemed like a good juncture to bring out my toon review of A Feast For Crows, a book I really enjoyed (on my second attempt).

From a place of love: 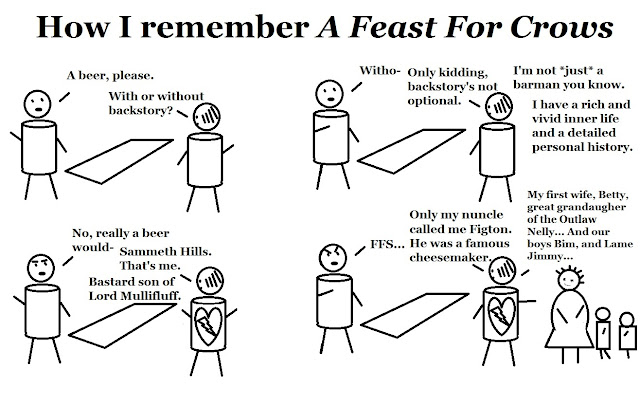 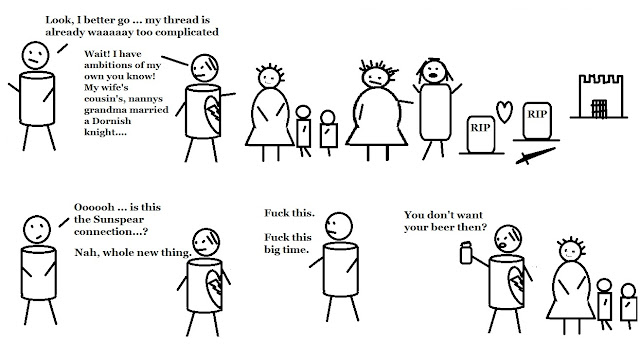 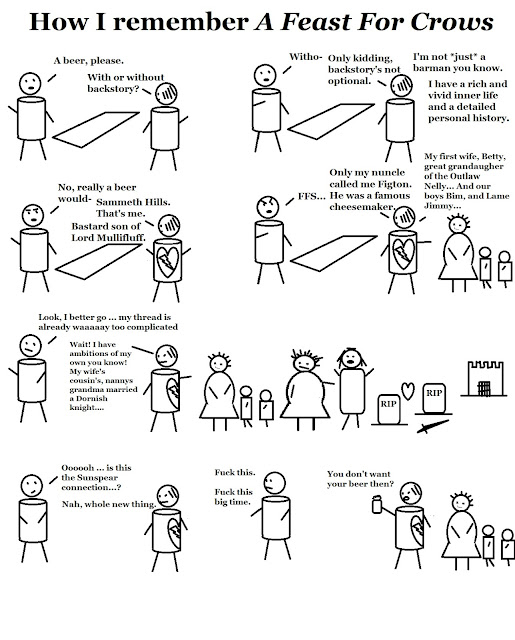 One Word Kill and Holy Sister are out!

One Word Kill is out everywhere - only available on Amazon (free on the First Reads monthly deal!)

The audio book will be released on the 1st of May.

The hardback is out in the USA but for the UK it will be released on the 1st of May.

Limited Wish is up for pre-order and releases on the 28th of May!

Dispel Illusion will be up for pre-order soon and releases around October/November.

The big push from Amazon was enormously successful and sent One Word Kill to #1 in the entire UK kindle store and #3 in the US kindle store!


Holy Sister is also now out in all markets. The UK audiobook was delayed in order to retain the same narrator and will be out toward the end of April. 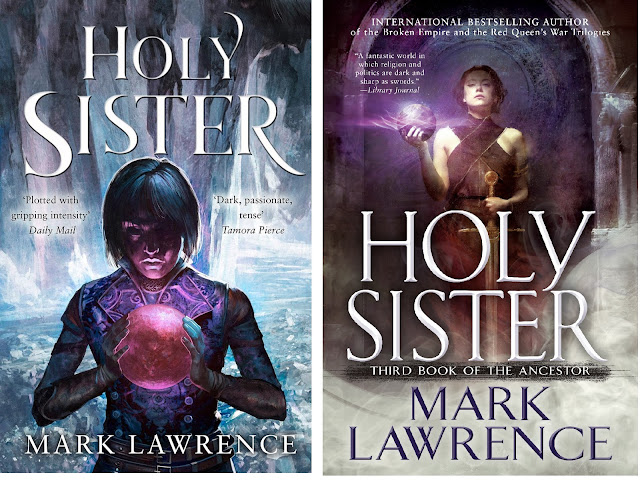