Holding up books for no reason.

Send me a photo of you holding up a book you like (cover forward) and I'll post it here.
( empire_of_thorns@yahoo.co.uk )

You are more than welcome to hold up books you've written.

The more books you hold up at once, the higher up the list I'll place you.

Competition closed - prizes awarded - entries still welcome.
Remember, quality counts as much as quantity. Want to show off your new book? Go for it.

Benjamin (21! Who knew how deep the rabbit hole went?) 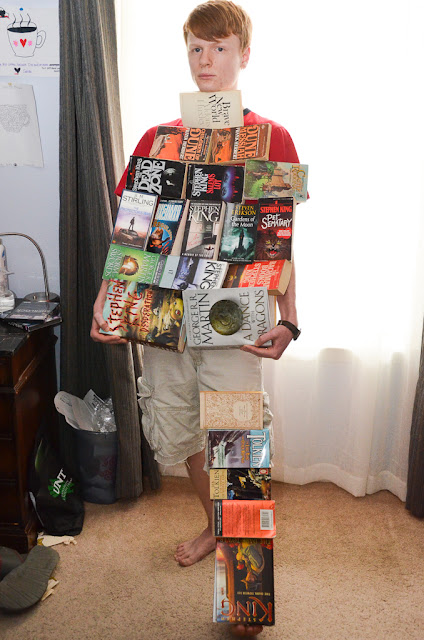 Jonathan (19 - some minus for overlap but kudos on the mouth hold!)

Elizabeth (18! The relaxed method - all the Fushigi Yugi volumes + artbook) 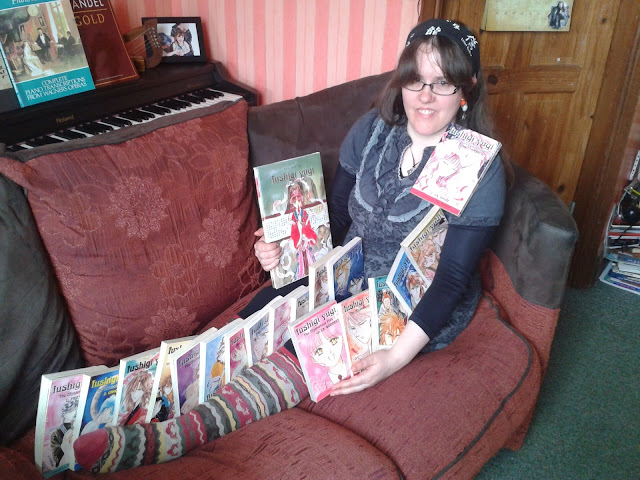 Vivianne (16, but so well displayed!) 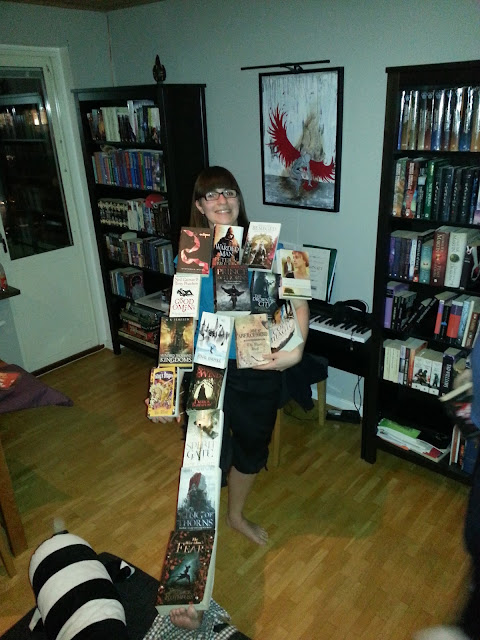 Laura (again) (17 apparently - I can only recognise Harry Potter and the Goblet of Fire, but given that my sources (Laura) tell me Laura is five foot nothing it's a fine effort! Ideally though we should see most of each book!) 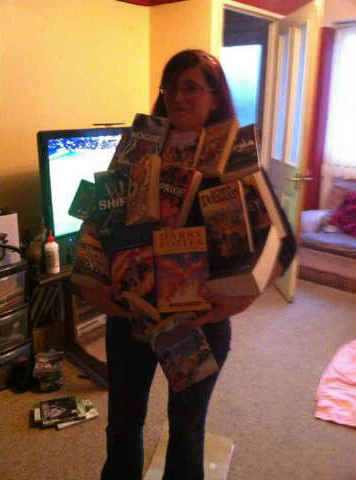 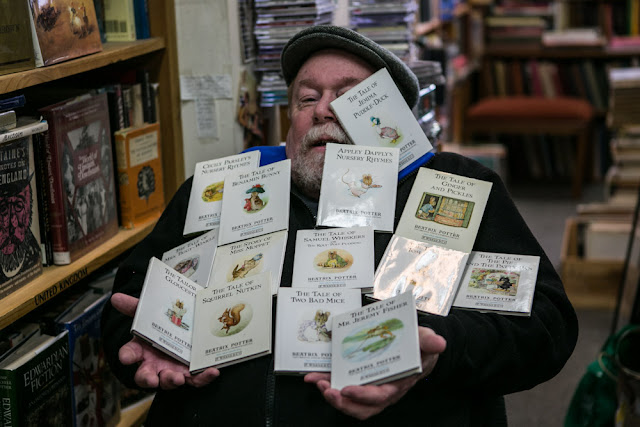 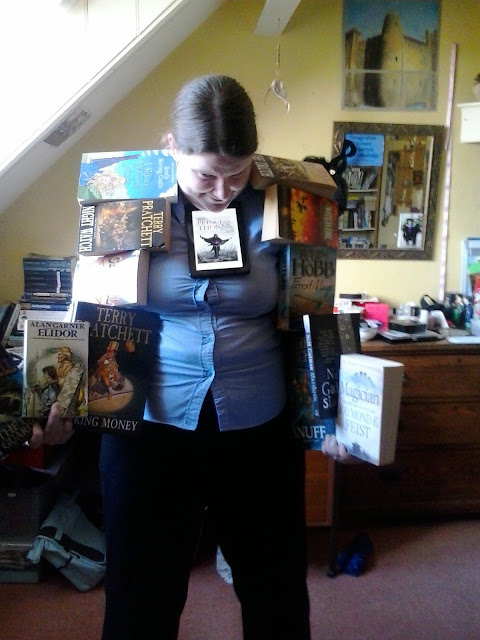 Bradley (Shadow's Edge, Way of Shadows, The Jordan Rules, Desert Spear, Stormdancer, Beyond The Shadows, If I Die In A Combat Zone, The Warded Man, Prince of Thorns, King of Thorns, This Book Is Full Of Spiders, John Dies In The End, The Whore Of Akron) 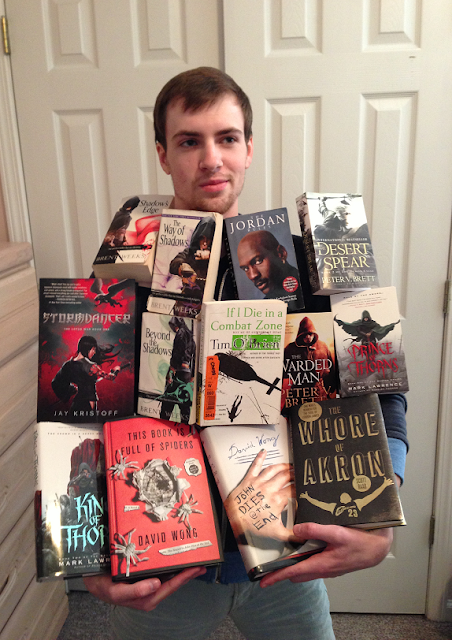 Dom (Legend, The Painted Man, Magician, Empire In Black And Gold, The Lies Of Locke Lamora, The Way Of Kings, The Dwarves, A Memory Of Light, Malice, A Dance With Dragons) 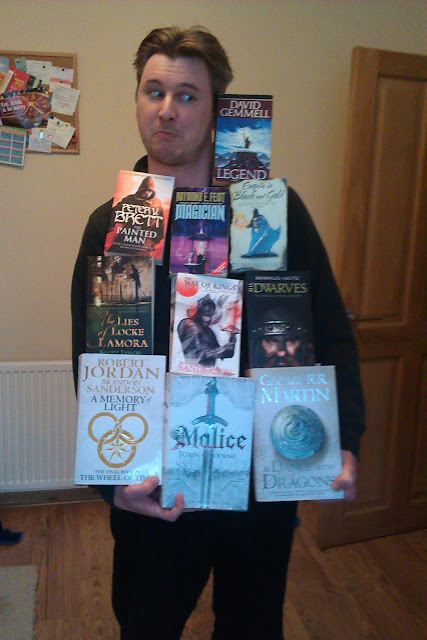 Hilarycopter's tale - starting well on one leg... but then... DISASTER! 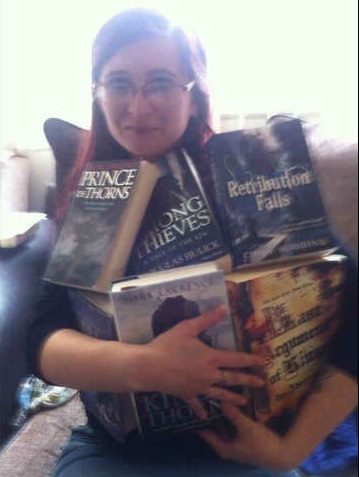 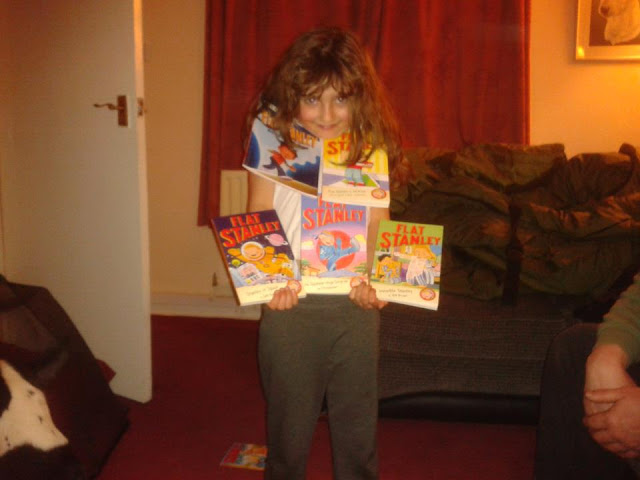 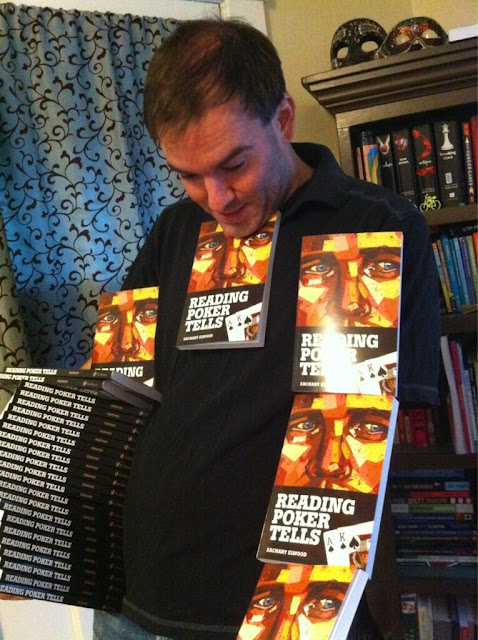 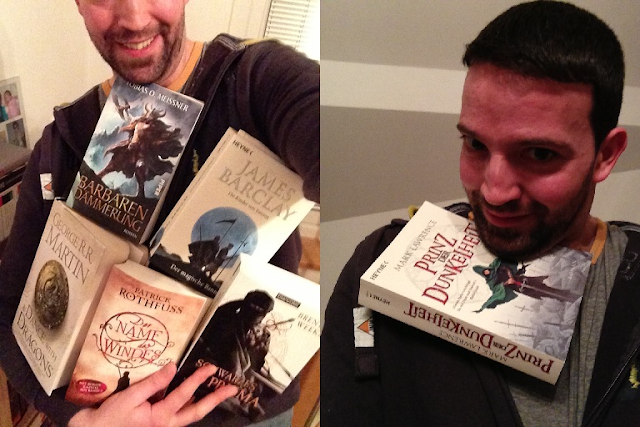 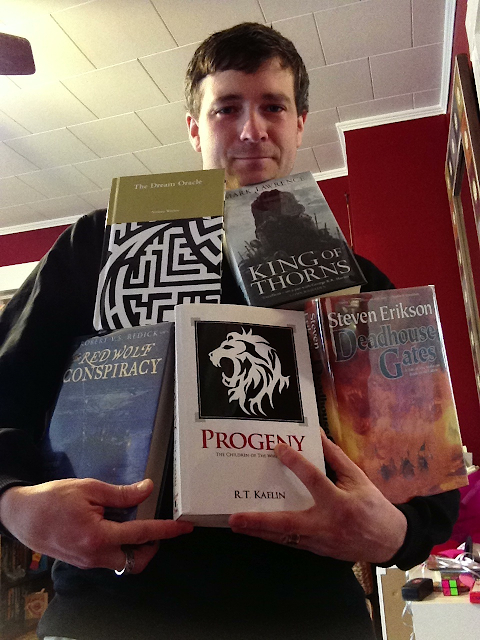 David (Malice, Rise of Empire, The Written, The Blade Itself, Prince of Thorns) 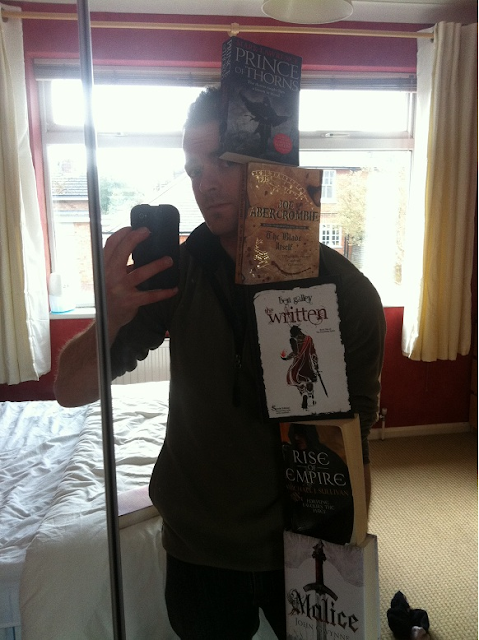 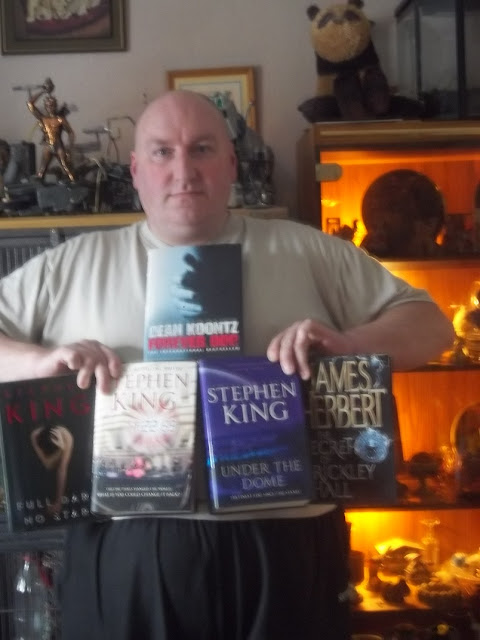 Leigh (Prince of Thorns and ... friends) 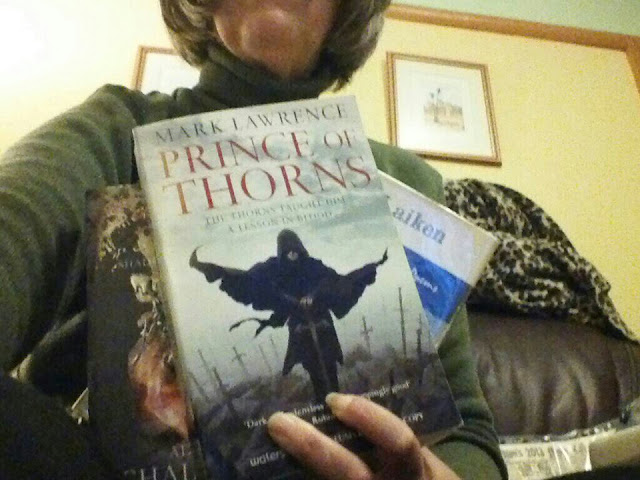 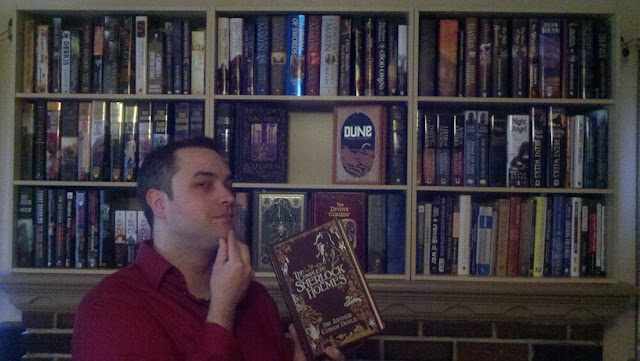 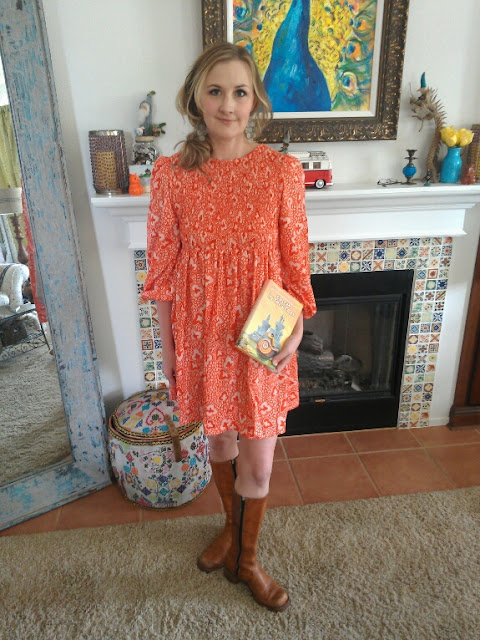 Michael (all the way from counter-Earth! King of Thorns) 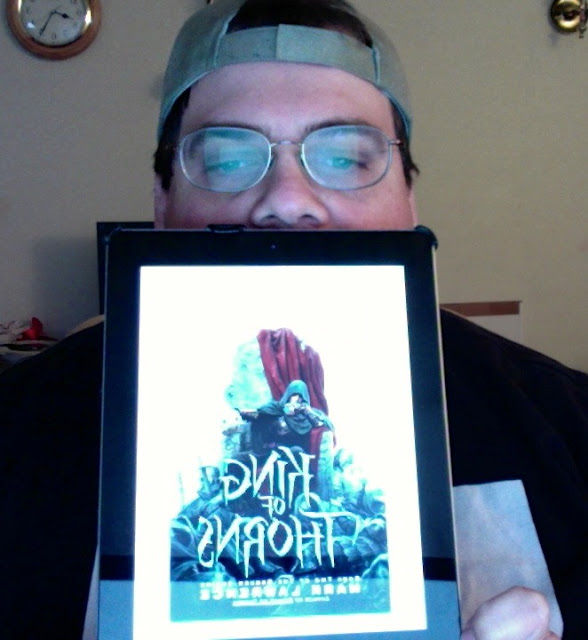 
Kyle (Ghosts in the Yew) 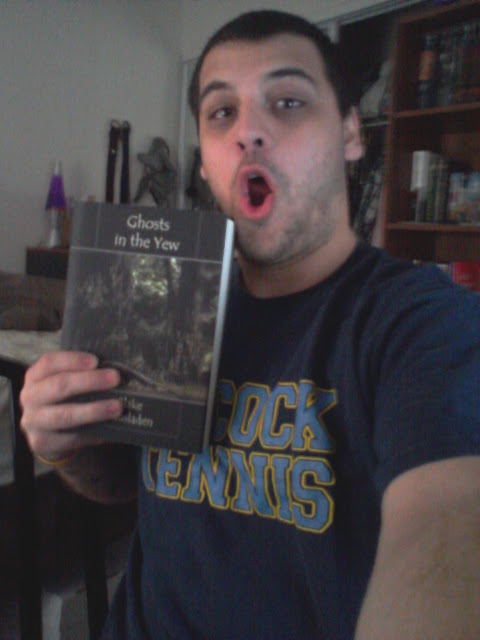 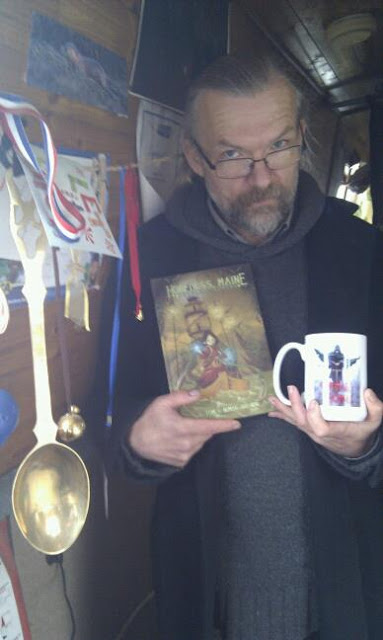 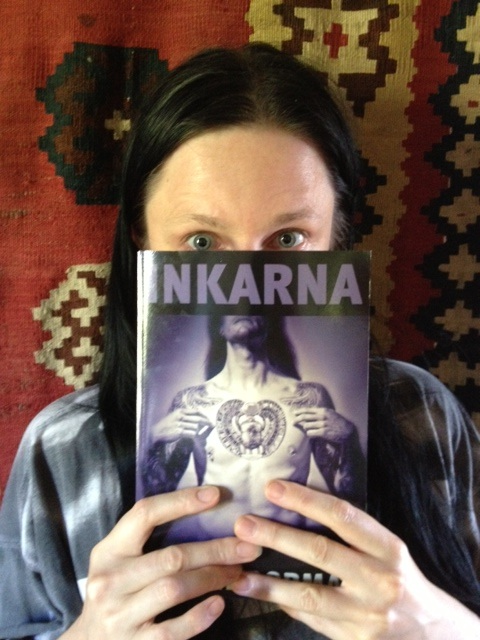