I need to free up some shelf space and I have duplicates / spares of quite a few anthologies - so I'm giving them away.

I'm giving them away in three groups of three. I have stories in 8 of the 9 collections. I will sign the ones I'm in. 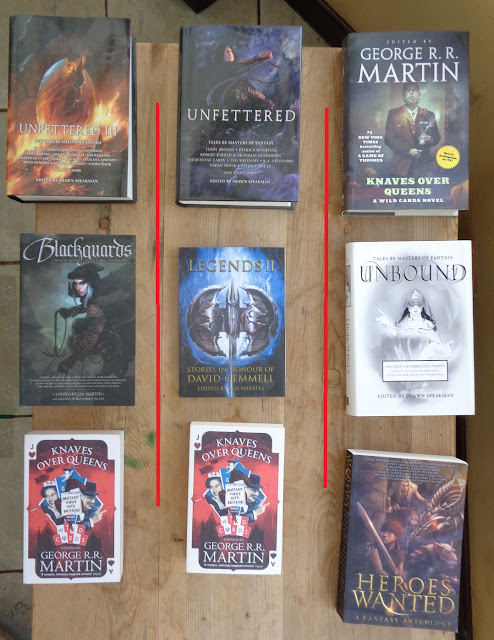 I will be rolling three ten-sided dice to generate a number between 000 and 999. All you have to do is guess the number. The 3 people who get closest will win the three groups of books. You can comment here to enter or on any of the social media posts I make about this. 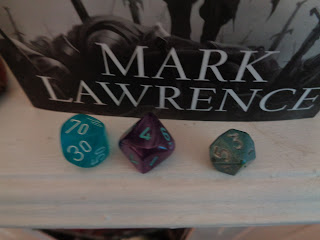 So, if this was my roll then the guess closest to 743 would win.

NOTE: If you win and you are outside the UK I'm going to ask you to paypal me the cost of postage (& to the US this could be around $15). I don't do this when I'm giving away books I've written, but these only contain traces of Lawrence.

The contest will end on Saturday 30th of January.

- it's worth pointing out that if you're commenting here anonymously ... I might have trouble letting you know you've won 😅 - drop an email address in your comment if you're not going to see the reply, or just give your guess on social media

- if I'm unable to contact a winner within a week I'll move on to the next person.