There's nothing more annoying than an unfinished

Well, actually there are many things more annoying than an unfinished sentence, or an unfinished series. But both can certainly be irritating. We don't like to be left hanging.

Plenty has been said on the subject of whether an author owes their readers the end of a series just because they sold them the start. I'm not going to talk about that here. What I am going to consider is what impact the delays to certain high profile fantasy series have on the fantasy book market more generally.

I was sparked to blog by this thread on Goodreads: I'll never, ever ever, start reading an unfinished series, how about you? 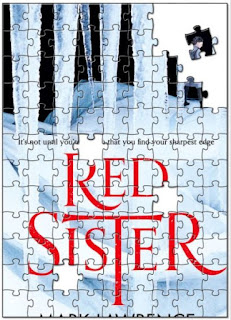 It's not unique. I've seen the sentiment expressed many times before.

Again, what I'm considering here has nothing to do with the authors commonly brought up in these discussions. There are many reasons why books can be delayed, some of them that only other writers can appreciate, some of them that may be heavily compounded by high levels of success.

What I'm interested in is the idea that sizable numbers of readers might genuinely resolve not to start unfinished series.

This would be both very unfortunate for many authors, and misguided since the vast majority of series are completed to the publisher's deadlines or within a reasonable period. Many authors produce a book a year ... so to swear off anything new until it is finished would be punishing the many for the misfortunes of the few. The trouble is that the high profile of these delayed series casts into the shadows the fact that the statistical likelihood of any given series being delayed is very small.

All but the most wildly successful authors need readers to buy into their series / trilogies early. Without good sales out of the gate the rest of the series can be in jeopardy. It could lead to a decline in the publishing effort put behind the remaining books, which becomes a self-fulfilling prophecy of commercial failure. At worst it can lead to publishers bailing on series, leaving them unfinished, which is exactly what the readers not buying the books were scared of ... they have caused the thing they were worried about ... they have become the thing they hate!

The phenomenon of series being dumped by publishers is much more common in the translation market where the overheads of translating say Prince of Thorns into Spanish mean that each book is more of a financial gamble for the publisher. With translated series if the first book or first two books do not do well ... there will be no more books ... which means readers don't buy series until they are complete ... which means sales are poor and series are cancelled. This particular vicious circle rolls amok through many overseas markets. 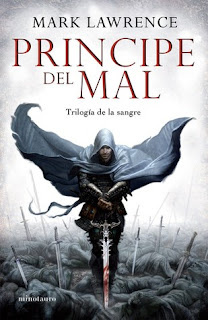 If the mindset that lead to the thread linked above becomes more prevalent in the English language market then the same vicious circle will start to gather momentum there too.

It's hard to bring it to a halt though. The series where this has happened are few and far between, but they are also series that in terms of sales stand head and shoulders above the rest of the epic fantasy market, and so their impact on readers' psyche and buying habits is big and grows year by year.

The big question is was this just chance or did the success of these series cause the delays, maybe through the pressure of expectation, maybe by changing the lives of the authors beyond recognition? Or was it just chance that this issue hit our most popular authors? 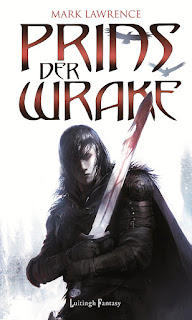 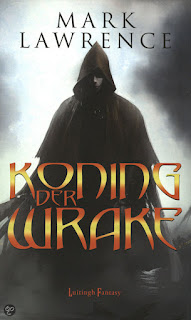 All we can do as individuals is to decide whether we want to "live in fear" and choose our fiction cautiously from older, complete series, or whether we will shrug it off, decide to join in at the leading edge and support new talent entering the fray.

And of course, whatever negative impact might be speculated upon as a result of the delays in question, the chances are that by raising the profile of fantasy as a whole, and by bringing more readers to the shelves, those series have actually done other authors far more good than harm.