The bizarre economics of book pricing.

The pricing of books can be an emotive subject. 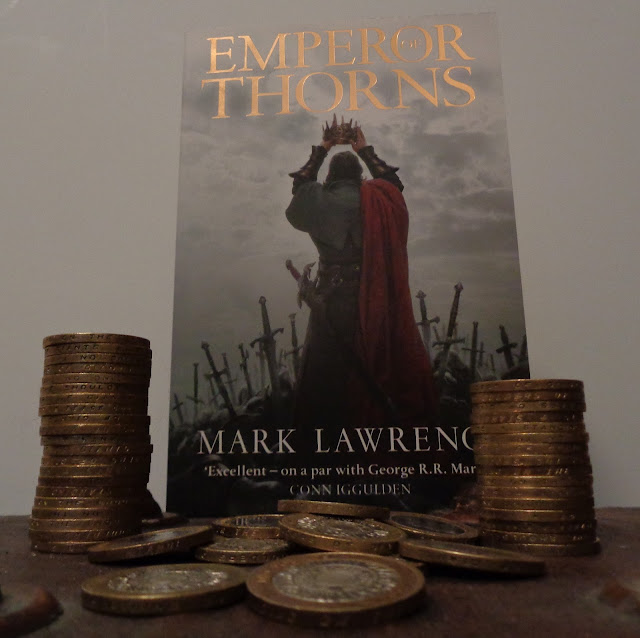 There are a number of things that always seem to crop up whenever it's discussed online:

1) Someone who is genuinely poor will come along to decry anyone comparing the price of a book to that of a cup of coffee in Starbucks. They'll remind you that price of both books and coffee-chain coffee can genuinely constitute a big chunk of any disposable income they have - and that the concept of "disposable" income is in fact alien to them.

This is a fair point and hard for that rare beast - the financially comfortable author - to argue with.

A sub-thread will then develop about libraries and how some people live a gazillion miles from the nearest one.

Another sub-thread will develop about whether books and coffee are luxuries, and whether books occupy some niche that coffee doesn't which makes them something that people should expect to have - as the library system seems to imply. We don't, after all, have a public coffee system.

2) Someone - usually many someones - will tell us that somehow putting the book into an electronic file rather than on paper sucks out the value to such a degree that helping yourself to it for free isn't stealing. And even those who don't advocate piracy may maintain that an e-book should be substantially cheaper than one printed on paper.

A sub-thread will develop where authors attempt to educate the world in general (against its will) about the fact that the paper constitutes a small fraction of the price-per-unit and is in fact often smaller than the chunk some governments (the UK for sure) take in tax off e-books but exempt paper books from.

The author will explain that the bulk of the cost of a book is the labour of those involved with its production and that this must be recouped across the number of copies expected to be sold. A calculation that leads to the pricing of both ebooks and paper books across the lifespan of a novel.

Let's put those genuine issues to one side for now and focus on the median book buyer, an individual who can easily afford the occasional Starbucks coffee and the occasional new book.

What's a fair price for a book?

Often the price on offer depends on whether you want the thing NOW or if you're prepared to wait. If you wanted to see Endgame when it came out you'd be faced with a trip to the cinema and a sizeable hole in your pocket. If you wait 3 or 5 years you'll be able to see it as part of your Netflix (or alternative) package or pick the DVD out of a bargain bin outside a thrift store.

With many of my books you'll have to buy the hardback if you want to read it in the first year or buy the e-book at a higher price than you'll have to pay 12 months later.

This is just how the publisher structures its sales. It's not unique to book sales.

Every year I will get a random outraged email or two complaining that THE KINDLE COSTS MORE THAN THE PAPERBACK!!!!  The fact is, though, that the paperback is listed a year in advance but you can't have it delivered to you until the year is out - and by that time the kindle will have come down to a similar price.

I hope you like my work enough and are sufficiently financially comfortable to treat yourselves on launch day.

However, if either or both of those things are sadly untrue ... then patience will reward you with more economic opportunities to acquire the book in due course.

In fact, if you wait long enough, the ebook will undoubtedly be offered in a promotion for $0.99.

This is a remarkable reduction of ~93% in price.

I assume that publishers have established through trial and error that this is a worthwhile strategy, and that many readers won't stint their enjoyment for months or years to save the money. Many of those readers will blow $10 or more on far shorter lived pleasures than a good book, a pizza they later regret perhaps, or a bottle of wine, who knows?

Book pricing is an odd beast. Some might say that $0.99 for a book is a race to the bottom that gives readers an unreasonable view of the value of the labour and skill involved. Others may point to libraries and second-hand stores and note that we've had access to free or very cheap books for decades - many of them classics loved by generations.

Others might point at Picassos that have sold for tens of millions and say that the fact we can buy a decent print of them for tens of dollars doesn't collapse the market.

Supply and demand are tidal forces that create many strange whirlpools. 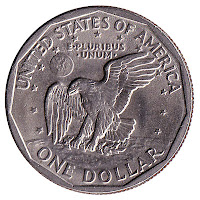 My self-published short story Bound retails for $2.99. How do I expect anyone to buy a copy when they can buy whole books for $0.99 or indeed get books for free legitimately both on Amazon and in libraries?

And yes, I priced it at $2.99 because I thought that a fair number of people would consider that sum in terms of a cup of chain-coffee and just want to treat themselves to another dip into a world that they had enjoyed.

Some (many?) may point in outrage at the story and say $2.99 for a 16,000 word story is some kind of robbery. I have no answer to that other than to suggest they don't buy it, and also to note that many people allow themselves to be "robbed" on a regular basis when treating themselves to all manner of things they want when they want them.

The other answer is that a short story takes a lot longer to write than a similarly sized chunk of a book. And I expect to sell far fewer copies as the market for short fiction is very limited. As such, if it is to be in any way economic for me to take time out from writing books to write a short story, it has to be priced in this way.

You might suggest (correctly) that if I halved the price and sold four times the number of copies I would make the same income. However, my intuition is that the price doesn't act as barrier of that magnitude to the readership as a whole. I don't think if I halved the price of Bound that sales would increase the necessary four-fold. And does anyone suggest that if I keep halving the price then sales will continue to double ad infinitum?

I'll stand by my opening statement: book pricing is an emotive subject. And I'll add that it's emotive at all levels, from external commentary to the act of purchase itself. Logic takes a backseat most of the time and all I (or more often, the publisher) can do is go with our gut and guess.