The magic of science.

Or the science of magic.

(Please note, that this analysis is somewhat tongue-in-cheek.)

I've blogged several times on the dead and over-beaten horse of science vs magic. Today, rather than point out yet again that these two things are in fact the same, I'm going to point out an important difference.

This is not to contradict my earlier thoughts. Magic truly is science - but it's generally presented in a manner that means it is radically different to the kind of science we encounter in the real world.

This difference has political echoes and doubtless would have political consequences if we were to encounter the most commonly imagined forms of "magic".

In short, magic is typically presented in much the same way that superheroes are. To use magic you need to be specially gifted. 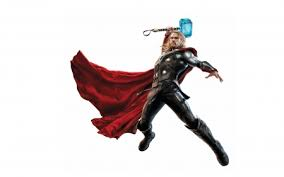 We're used to a spectrum of talents in life and to the fact that being on the extremes of some of those spectra can lead you to a radically elevated station. For example, if you are incredibly fleet of foot you could become a global superstar by running 100m. If you have wonderful hand-eye coordination you could earn hundreds of millions by kicking or throwing a ball into/through the appropriate net.

However, Usain Bolt and David Beckham aren't demonstrating powers that are wholly inaccessible. I can kick a ball. I can run. And the fastest man who ever lived is not running 10x faster than me, not even twice as fast (assuming I can still do a sub 19 second 100m).

With magic the "special one" is accessing a talent wholly absent in most of us. Very few magic systems encountered in fantasy suggest that every single person in the street could throw a fireball if they were given the chance to learn how.

So magic, as traditionally presented, is reserved for an elite, and that elite are selected by random chance &/or fate. Just like you can't buy yourself Thor's powers or Hulk's you also can't buy yourself Harry Potter's. You're a muggle and there's nothing you can do about it. 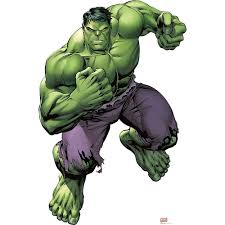 Science on the other hand is more egalitarian. Once science has filtered through into technology then any Tom, Dick, or Harriette can pick it up and use it. We can all point a gun and pull the trigger. We can all use the internet. Sure, there are some financial and legal barriers imposed - I can't afford an F-14 and the training to fly it, and if I could I would not be allowed to buy one. But in principle any piece of technology is available to anyone. Whereas in most imagined worlds if you don't have the spark/shine/gift then magic is a wholly closed book. 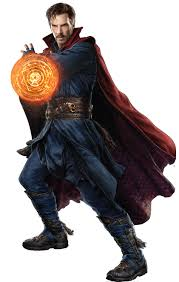 You might say science is closer to a democracy and magic closer to an oligarchy. In fact, since magic by its very nature generally stands in opposition to egalitarianism - how can society be equal when a small number of individuals wield great and inaccessible power as a consequence of their birth - then it can actually be considered fascist - even (to quote from a recent forum furore that I've only caught the edges of ... structurally fascist) since Wikipedia implies that opposition to egalitarianism is part of the definition of fascism (though admittedly "in world" the special-one nature of magic is not chosen … but it is chosen by the author/genre).

Anyway, I don't believe this was the argument behind the recent online accusation that fantasy is structurally fascist  - just another take on it. And it's not something I have a problem with. When I write fantasy I'm not advocating that my magic systems be adopted by reality or that we build fascist societies in order to somehow replicate the in-built opposition to equality that such magics exhibit. I'm just having fun with imagination.


So, peace out. I'm just pontificating.