People from particular racial groups (along with people owning particular sexual preferences or gender identities etc) want to see their experiences reflected in fantasy. It's something I don't really have to think about as a reader since white/straight/male is the fantasy default.

My question regards what that representation entails.

'Famously' Ursula Le Guin's main character in the Earthsea trilogy is a person of colour (often described by a white skinned point-of-view character as dark skinned and (I think) possessed of a reddish skin tone) that was white-washed in the TV series, much to the author's annoyance.

I also noted that that character was effectively white-washed on the cover of the book I've owned since I was a child: 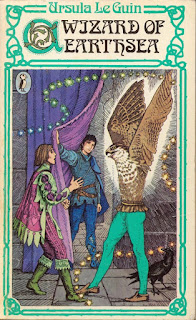 By catching him mid-illusion with white companions (I'm not sure they were white either) his skin colour is dodged.

This of course still goes on. Rick Riordan had to battle his Russian publishers after the first printing of his recent book went out with the black character made white on it! 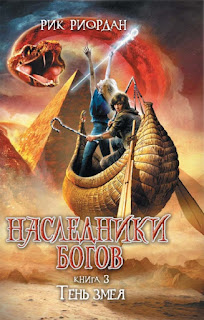 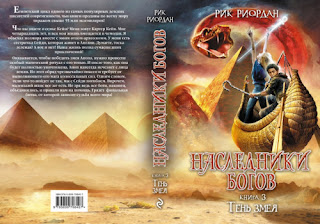 Anyway. My question concerns the level and type of representation.

It's sparked by the discovery that in the Low Town trilogy by Daniel Polansky (an under-appreciated gem) the main character, the Warden, is in fact of mixed race.

I had assumed throughout that the Warden was the 'default' race for the city he lived in - the same race as the majority of the patrons in the bar he owns. I hadn't given a lot of thought to what that race was, but if pressed I would have guessed 'white' since the city contained ethnic groups noted for black and Asian skin tones (IIRC) and he wasn't a part of those groups.

Now it turns out that I wasn't being particularly unobservant on this point. In books 1 and 2 his race isn't mentioned at all. In book 3 it's mentioned in one off-hand line.

JK Rowling told the world after the event that Dumbledore is gay. There was no need to mention it in the books - it didn't come up. So ... after reading seven books with gay Dumbledore and no mention of it ... do gay people feel represented?

If Tolkien rose from the grave for 60 seconds to mention that, by the way, Gandalf is black ... would that be delivering diversity?

In my trilogy, The Red Queen's War, the main character is of mixed race. It's not mentioned very often - though he does meet someone in the frozen north who mocks and intimidates him over his 'dirty' skin. In the trilogy I'm writing at the moment, Red Sister, the world is reduced to an equatorial corridor hemmed in by advancing ice. All races are mixed and have been for thousands of years. There are many skin tones and it's of no more note or interest than hair and eye colour. Does a person of colour reading that feel represented - or does the failure to connect with the prejudice of the real world mean that they don't feel represented?

I'm not writing these books to promote diversity or represent anyone - the worlds and characters are just the way they are - just how the pieces of my imagination and logic meshed together on these particular occasions. But the question interests me.