I ran a poll for my readers asking simply how old they are.

I was motivated by a comment on reddit implying that the readers of grimdark were typically angsty teens, and by the many comments that imply I write grimdark.

All polls (elections included) are flawed. But this does not make them useless. When you invite votes on the internet that tends to skew results toward a younger demographic because the young are over represented online. I posted the link to the poll on Twitter and Facebook. These have their own demographics within the (generally younger) online community. 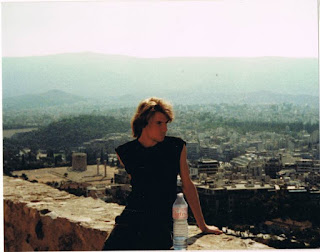 I have nothing against being read by angsty teens. Look, here's me at 19 all in black. I was into New Order and The Cure! The YA market is huge. Bring on the teens!


At the time of writing there are 820 answers on the poll. That's a sizeable number. With truly randomized sampling (which I don't have) you can accurately predict the outcome of an election involving tens of millions with a poll sample of ~1000. 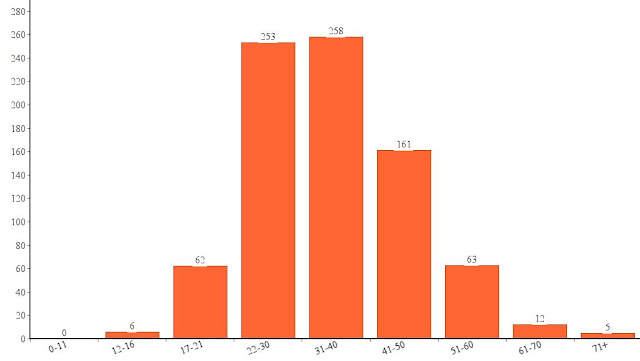 It's good to see I have no (or very few) readers younger than 12!

The mode of this distribution is 31-40

The mean (most commonly used average) is 35.3

I appear to have more readers in their 50s than I do teenage readers, certainly the 51-60 bracket is as populous as the 17-21 bracket.

I have more than twice as many readers in their 40s than I have readers younger than 22.

Put this together with the poll I ran on my readers' gender, and we see that I have more women in their 40s reading my work than I do teens of any flavour.

So, the strong implication is that either angsty teens are not the main consumers of grimdark. Or I don't write grimdark. Or both. 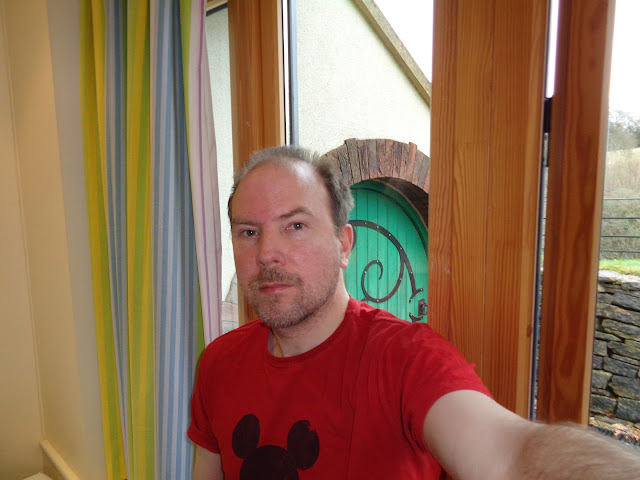